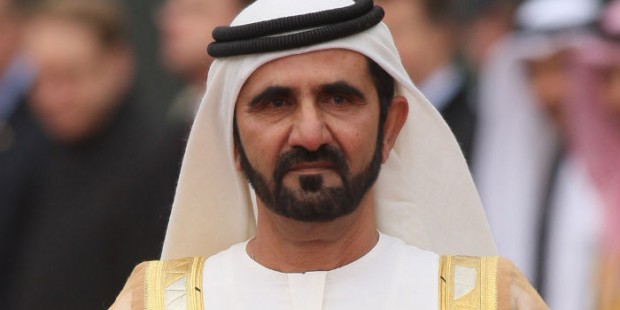 The prime minister of the United Arab Emirates said on Monday that the treatment of a U.S. citizen who spent nine months in jail for posting a parody video on YouTube was unsatisfactory, and suggested it was a mistake the UAE would learn from.

Shezanne Cassim was detained in April and sentenced to a year in prison in the Gulf Arab state in December on cybercrime charges for his video, a 20-minute “mockumentary” that pokes fun at young Emirati men who imitate U.S. hip-hop culture.

Cassim, who was also fined 10,000 UAE dirhams ($2,700), was released last week and returned home to the United States, saying he had done nothing wrong.

He said he had been held with limited information in a prison with few facilities, and not told what crime he was accused of until about five months after he was apprehended.