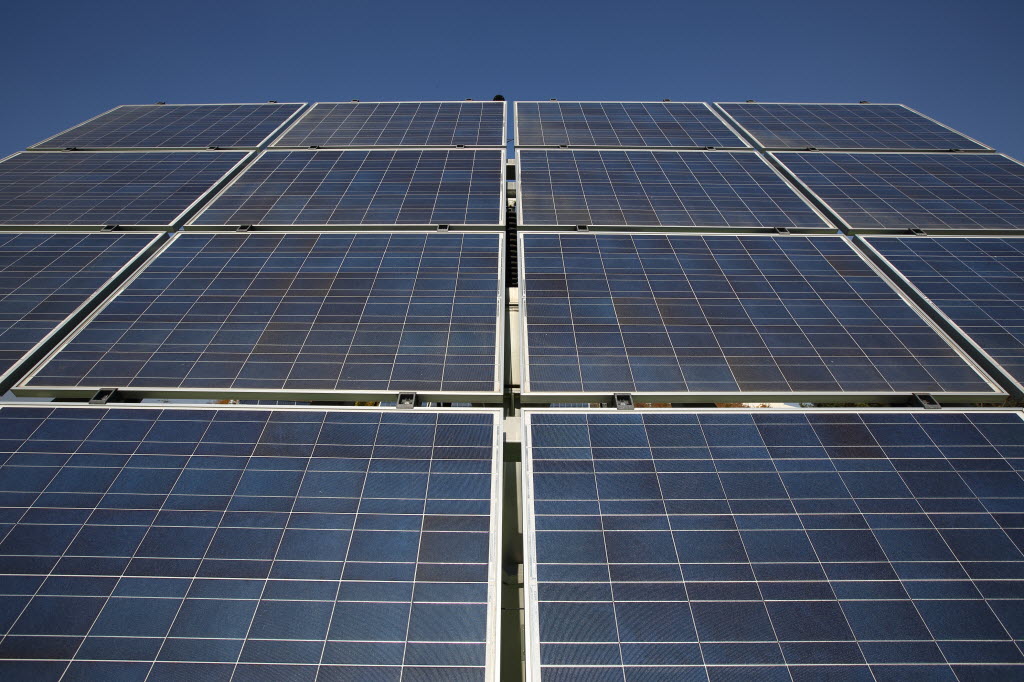 The projects will be financed from the $50 million UAE-Pacific Partnership Fund, with grant financing from Abu Dhabi Fund for Development (ADFD), it was announced in a statement during the ongoing Abu Dhabi Sustainability Week.

All five projects will be co-designed and implemented by Abu Dhabi clean energy company Masdar, in cooperation with each nation’s government.

The solar and wind projects represent one of the largest capital investments in the Pacific region’s clean energy sector, and are slated for completion in late 2014.

Dr. Sultan Al Jaber, UAE minister of state and CEO of Masdar, said: “Access to clean energy is a critical component of economic and social development. This is especially true in the Pacific, as island nations face some of the highest fuel costs in the world and clean energy delivers a tremendous impact in terms of savings and growth potential.”

The projects are estimated to save more than 1.2 million liters of diesel fuel annually and mitigate 3,030 tonnes of CO2 per year, the statement said.

They are also aimed at demonstrating the viability of renewable energy in remote locations, where the International Renewable Energy Agency reports that renewable energy now outcompetes traditional diesel imports on cost.

“The deployment of renewable energy is a unique way forward — decoupling energy access and equity from environmental impacts for the first time.”

The $50 million UAE-Pacific Partnership Fund was launched in March 2013 by Sheikh Abdullah bin Zayed Al Nayhan, the UAE’s minister of foreign affairs, and is administered by the ministry’s Directorate of Energy and Climate Change.

The La’a Lahi ‘Big Sun’ solar plant in Tonga, commissioned in November 2013, was the first project to receive funding from the UAE.