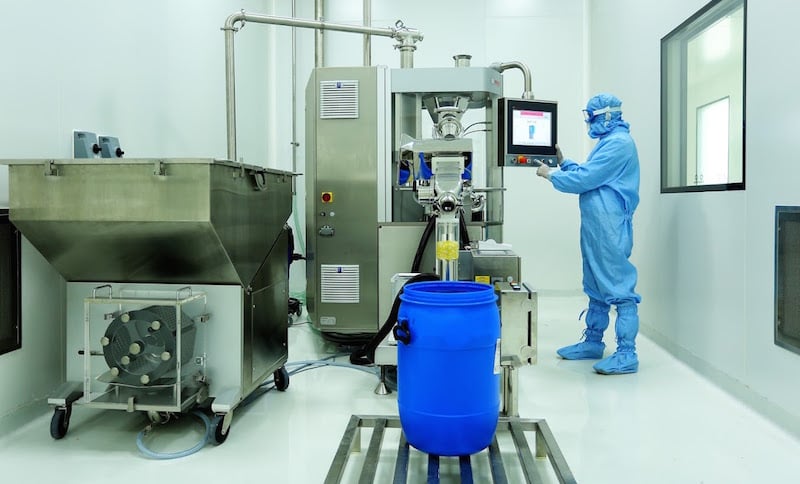 The Dhs125m custom-built factory has a current annual capacity of over 200 million tablet and capsule dosage forms, which will increase in the next three to five years to over 800 million, a statement said.

The facility received its Good Manufacturing Practice (GMP) licence in March 2018 and provides branded generic medications, which are affordable equivalents to brand-name drugs and have the same intended use, effects and route of administration. 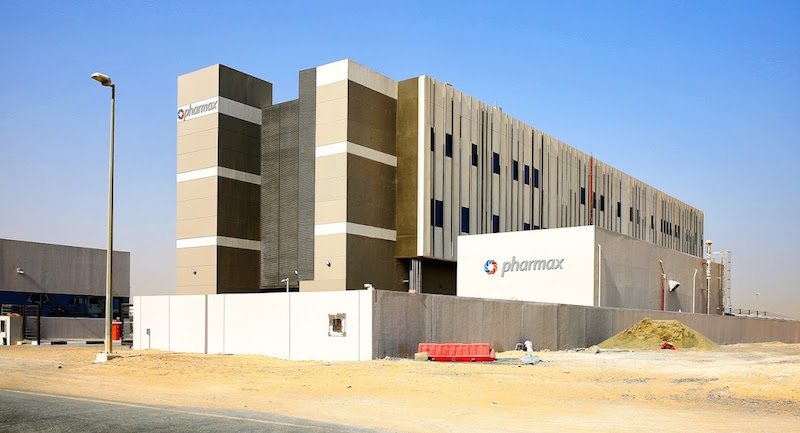 The company will prioritise supergenerics such as sustained release, modified release and orodispersible tablets, the statement added.

It is the first such facility to open in Dubai Science Park and is equipped with European technology that meet global regulatory standards.

Marwan Abdulaziz Janahi, managing director of Dubai Science Park said: “It will be the first of our business partners that is setting up manufacturing capabilities in line with the objectives of the Dubai Industrial Strategy 2030, which seeks to reduce the country’s reliance on imports of pharmaceutical products.”

Abu Dhabi’s Department of Health has also introduced a new regulation – set to take effect on September 1 – which mandates pharmacies in the emirate to dispense generic medication.

Under the policy, generic drugs will also be covered by health insurance, and patients who opt for branded medicine will be required to pay the price difference.

The move is expected to further boost the local and regional pharmaceutical industry.

“We have received very positive support from the Ministry of Health and Prevention and local health authorities for our work here.”

Pharmax currently has 40 employees, with plans to add more than 15 positions in the coming months.

“Expansion is definitely planned for Pharmax Pharmaceuticals – we even own a similar sized plot right next to our flagship facility with this in mind. Beyond the Middle East, our medications will soon be made available in Europe, Asia and Australia. We will be exporting our products into the majority of regulated markets.”