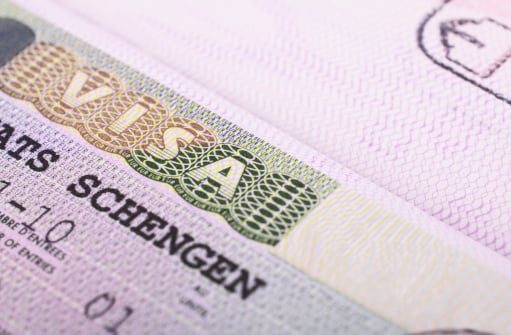 The UAE passport has moved up rankings in a global index measuring ease of travel, after the country received the final go-ahead enabling its citizens to travel to the EU’s Schengen Zone without visas.

As of May 7, 2015 UAE nationals are exempt from visas when travelling to 27 European countries. The move allows Emiratis to remain in those countries for up to 90 days in any given 180-day period.

The UAE is the first Arab country and the second in the Middle East to receive a EU visa waiver.

Following the waiver, the country’s citizens can travel visa-free to 104 countries, pushing its ranking on Arton Capital’s Passport Index to 31, up from 47.

The new position makes UAE the top ranking country from the MENA region on the index.

Armand Arton, president and CEO of Arton Capital said: “This was a decision the UAE has been waiting to hear for some time and it has given the Gulf country’s passport an instant boost within the Passport Index.

“It is a testament to the high regard the international community now holds for the UAE and awards those travelling on its passport with increased freedom of global mobility.”

Overall, the US and the UK top the index, with their citizens allowed to travel to 147 countries worldwide without visas, while South Korea, Germany and France come second, with visa-free travel to 145 nations.

Ranking at the bottom of the index are Solomon Islands, Palestine, Myanmar, South Sudan, San Tome and Principe, allowing their nationals visa-free travel to 28 countries.