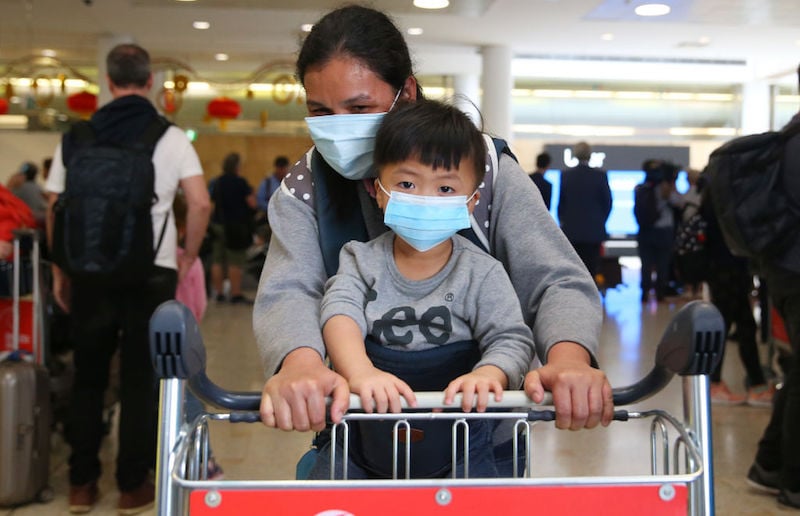 The UAE has said that every traveller coming into the UAE will have to remain in home quarantine for 14 days.

The move is part of measures being implemented to curb the spread of Covid-19.

Any person found violating the procedures of the home quarantine, leaving the place of residence and interfering with others will be punished under law by the public prosecution, the UAE attorney general Hamad Al Shamsi said.

Meanwhile, the UAE has also banned its citizens from travelling abroad, it was announced on Wednesday.

The Ministry of Foreign Affairs and International Cooperation issued a statement notifying Emirati nationals not to travel abroad, effective immediately, and until further notice.

The decision was made “in the interest of the state for the health and safety of its citizens” and due to the travel restrictions globally, the ministry said.

It also added that the general public will be updated with all the new information about Covid-19.

The UAE has reported 113 confirmed coronavirus cases so far, including 26 who have recovered.

On Wednesday, the country also announced that it will no longer issue visa-on-arrival for travellers starting Thursday, March 19.

The directive, which will remain in place “until further notice”, will not affect UAE residents.

Read: UAE to suspend visas on arrival from March 19