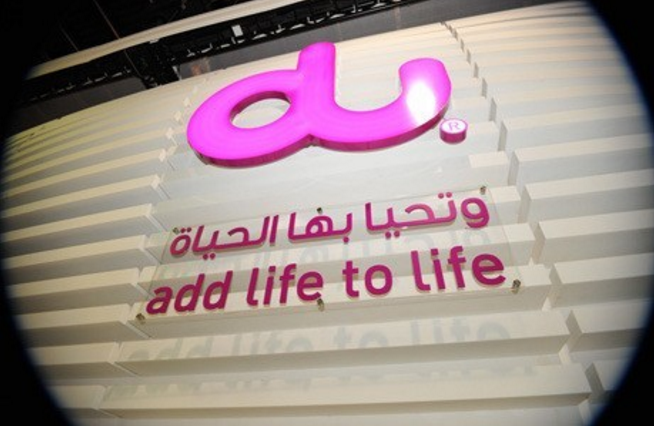 “We might be able to do it however du has not deliberated on this. This is a right which du has, but we are not looking into it right now,” he told reporters on the sidelines of the World Government Summit.

Du’s rival Etisalat announced in June last year that local and foreign institutions and expatriate individuals would be allowed to own up to 20 per cent of its shares. The move was implemented in September.

Earlier this month investment bank Arqaam Capital said that opening its stock to foreign investors will help du increase liquidity of its shares.

This in turn will help the operator qualify for the MSCI Emerging Markets Index after a year.

“We would expect du’s MSCI inclusion to come no sooner than a year after the foreign ownership limit change due to its relatively lower liquidity as we estimate its annualised traded value ratio in 2015 to have been only about 9 per cent, below the required 15 per cent,” said Arqaam Capital head of technology, media and telecoms research Tibor Bokor.

The UAE joined MSCI’s Emerging Markets index at the end of May 2014.