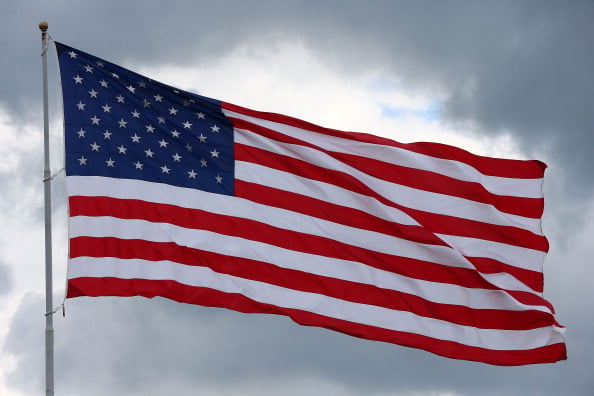 The UAE has opened its first consulate in the US, on the 12th floor of the 1999 Tower on Avenue of the Stars in Los Angeles.

The ribbon cutting on Tuesday comes amid strengthening commercial ties with the recent launch of daily flights from Etihad Airways between Abu Dhabi and LA this month, complementing Emirates’ flights from Dubai.

Abdulla Ali Al Saboosi, general consul, Consulate General of the UAE Los Angeles, said much like California, the UAE is dedicated to a growing diverse economy, one grounded in attracting global talent, providing good infrastructure and nurturing a business-friendly climate.

Last year bilateral trade between the US and UAE topped $26 billion and the UAE has invested more than $10 billion in California since 2008.

The opening of the US pre-clearance facility at Abu Dhabi International Airport is a “fantastic advantage” said Etihad Airways’ CEO James Hogan earlier on Tuesday, as it saves passengers time on arrival in the US.

He said Etihad will open a lounge at Los Angeles International Airport and another in New York before the end of the year and it looked forward to welcoming an American airline to the UAE capital “in the next year or so”.

“It’s a US government priority to extend the pre-clearance concept globally,” said Corbin. “We’re looking at Dubai as an option and other places around the Middle East.” Other facilities are operational in Ireland, Canada and the Caribbean.