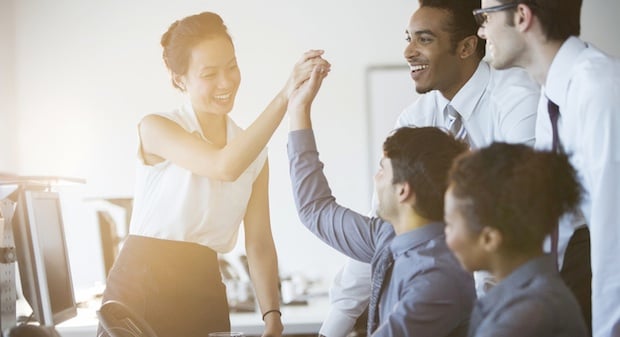 The UAE has climbed two places to enter the top 10 of HSBC’s 2017 Expat Explorer Survey but the majority of its Gulf peers saw their rankings decrease.

Data from 235 expats in the UAE, of 27,587 surveyed globally on economics, experience and family, showed more than half (56 per cent) moved to the country to improve their earnings and 92 per cent had succeeded compared to a global average of 78 per cent.

The country also beat the global expat average salary of $100,000, with the average annual gross personal income in the emirates standing at $127,197.

HSBC said the country had seen a 10 per cent increase in the number of expats who said their earning potential in the UAE was better than their home country, ranking the UAE fifth in earnings potential.

As a result, 66 per said they could save more than back home and 68 per cent said they had more disposable income.

This was likely due to redundancies linked to the economic slump in the Gulf over the past two years and the upcoming implementation of value added tax in 2018.

Singapore led the wider survey of 46 countries with Norway, New Zealand, Germany, the Netherlands, Canada, Australia, Sweden and Austria making up the remainder of the top nine, followed by the UAE.

In the wider Gulf, the UAE was followed by Bahrain, which dropped from 9th to 13th and Oman, which rose from 18th to 15th.

Generally speaking, the Gulf countries ranked worse for family and experience than they did for economy, with Bahrain standing in 15th in the family category, the UAE 24th, Oman 32nd, Qatar 41st and Saudi and Kuwait 45th and 46th respectively.

While for economics, the UAE stood fifth globally followed by Oman in 12th, Qatar in 13th, Bahrain in 17th and Kuwait and Saudi in 21st and 22nd.