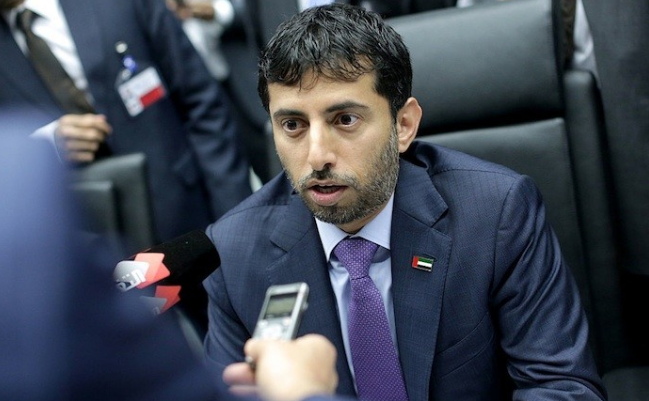 The UAE’s oil minister has said that the country is open to cooperation with other producers following a deal between Saudi Arabia and Russia reached in Doha yesterday.

The two countries agreed to freeze production at January levels dependent on other exporters’ participation.

Qatar, Venezuela and Kuwait said they would also freeze output and sources in Iraq have said the country will abide by a global deal to help prices recover, according to Reuters

In comments posted on Twitter, Suhail Al Mazrouei said the UAE’s oil policy was open to cooperation towards the mutual interest of market stability.

He said the country was optimistic about the future but did not mention the Doha deal specifically.

A further meeting between Iran, Iraq and Venezuela in Tehran today is expected to determine the viability of a production freeze.

Iran previously said it would not agree to curtail production until it had reached pre-sanctions levels.

First vice president Eshaq Jahangiri said this week that the country planned to increase its oil exports from 1.3 million barrels per day to 2 million bpd in the next few months.