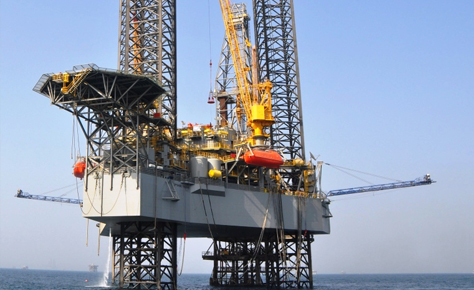 UAE-based oil services provider Lamprell has been fined £2.4 million (Dhs13.3 million) by the UK’s Financial Services Authority (FSA) for failing to inform the market of its “deteriorating financial position in a timely manner” last year.

The FSA said that Lamprell, which is listed on the London stock exchange, could not “adequately assess its financial performance against budget and against market expectations” because of deficiencies in its systems and controls.

Lamprell’s financial position began to drop early last year, but the company did not issue any warning.

On March 26 2012, the company even stated: “The board remains optimistic that the long-term prospects of the group continue to be promising.”

It only issued a profit warning on May 16, which led its share prices to plummet 57 per cent.

Tracey McDermott, the FSA’s director of enforcement and financial crime, said: “Lamprell’s systems and controls may have been adequate at an earlier stage, but failed to keep pace with its growth.

“As a result they were seriously deficient for a listed company of its size and complexity, meaning it was unable to update the market on crucial financial information in a timely manner.”

Lamprell, which employs 11,000 people, has three facilities in the UAE in Hamriyah, Sharjah and Jebel Ali, and operations in Kuwait and Saudi Arabia (through a joint venture agreement). The company also completed a $336 million acquisition of rival Maritime Industrial Services (MIS) in 2011.

John Kennedy, the chairman of Lamprell, said: “The board recognised that it was in the best interests of the company to accept the position reached with the FSA, so as to avoid incurring significant additional expenses and expending the further time that would be required to pursue the matter.

“This settlement draws a line under the investigation by the FSA and the matters to which it relates. The board and management can now exclusively focus their attention on more constructive matters and on upcoming opportunities, with a view to developing and growing the company further.”