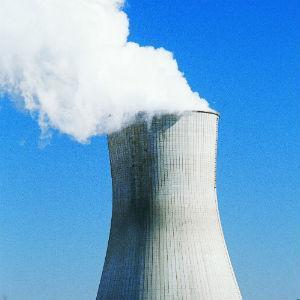 The no objection certificate from the environmental regulator is one of several approvals needed for construction to begin on the two reactors at the Barakah nuclear power plant.

“Nuclear energy is one of the ways in which Abu Dhabi is demonstrating its commitment to the environment, as nuclear energy plants emit almost zero carbon emissions during operations,” ENEC chief executive officer Mohamed Al Hammadi said.

The UAE, one of the world’s highest per capita emitters of the climate-warming gas, in December 2009 awarded a South Korean consortium led by Korea Electric Power Corporation (KEPCO) a contract to build four nuclear reactors to meet rapidly rising demand for electricity.

Last year’s Fukushima nuclear accident in Japan, caused by a huge earthquake and tsunami, has prompted some countries to reconsider their atomic ambitions.