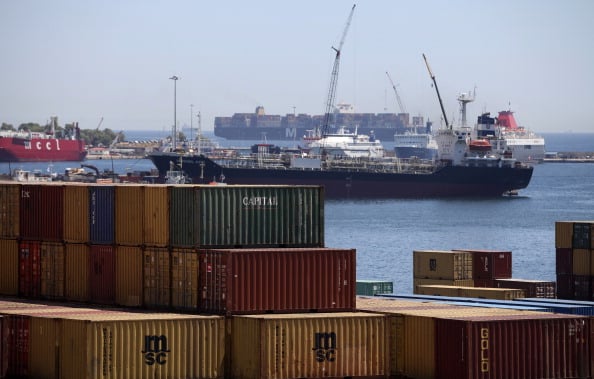 While non-oil exports grew to Dhs12.1 billion, up 62 per cent from Dhs7.5 billion last year, non-oil imports increased by eight per cent year-on-year to Dhs54.9 billion in February this year.

In terms of weight, foreign trade hit seven million tones including 2.5 tonnes in exports, 3.7 million tonnes in imports and 742,000 tonnes in re-exports.

The UAE’s non-oil trade has been consistently growing in the last few quarters. Last year, total trade increased to Dhs927.7 billion, up 23 per cent from Dhs754.3 billion in 2010.

In terms of imports, India came first, followed by China, the US, Germany and Japan.

India also topped the list of the main exports receivers from the UAE, followed by Switzerland and Saudi Arabia.