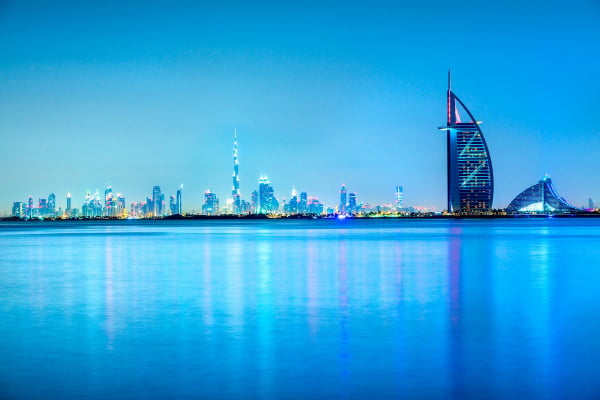 The UAE non-oil private sector saw its first decline in average employment since 2009 last month, according to a report by Emirates NBD.

The Dubai bank’s purchasing managers’ index (PMI) fell from 55.8 in July to 55.0 in August largely due to the decline as well as lower stocks and inventories. A score of above 50 indicates growth and below 50 a decline.

ENBD said the softness in employment, with the first decline seen since the survey began in August 2009, had been evident since 2016 but appears to have slowed even further this year despite strong recorded growth in output and new orders.

The output index rose to 63.1 in August, while new work eased to 57.1 and new orders increased but at a slower rate than July.

The contraction in employment was described as slight, with some firms linking job cuts to efficiency savings.

“In our view, the apparent lack of job creation year-to-date is likely due to cost containment and efficiency measures being implemented by firms in the face of a sustained squeeze on margins,” said ENBD head of MENA research Khatija Haque.

“The August PMI survey suggests that while activity in the non-oil private sector is expanding at a similar rate to last year, margin pressures on firms mean that this growth in new work and output is not translating to job creation or higher wages.”

Haque said the findings indicated that private consumption is unlikely to contribute significantly to GDP growth this year, with government spending and net exports likely to be the main drivers instead.

A recent survey released by jobs site Bayt.com indicated nearly 80 per cent of UAE employers planned to hire over the next three months.

Read: Nearly 80% of UAE employers planning to hire over next three months – survey

In contrast, Emirates NBD said in August that job creation in the country’s non-oil private sector was weaker from January to July 2018 than the same period last year.