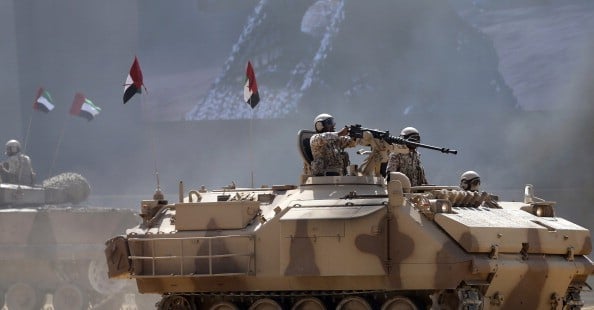 A statement said that Mohammed Khalid Khalifa Al Raisi was rushed to hospital by air ambulance after suffering a cardiac arrest. But he died on the way to hospital shortly before midnight on Saturday.

Representatives from the Armed Forces expressed their sincere condolences and sympathy over the death, the WAM report added.

Military service will include training periods, military exercises and lectures on patriotism and security.

“The issuing of the law comes with the goals of affirming the instilling of the values of loyalty, affiliation and sacrifice in the souls of the sons of homeland,” WAM said.