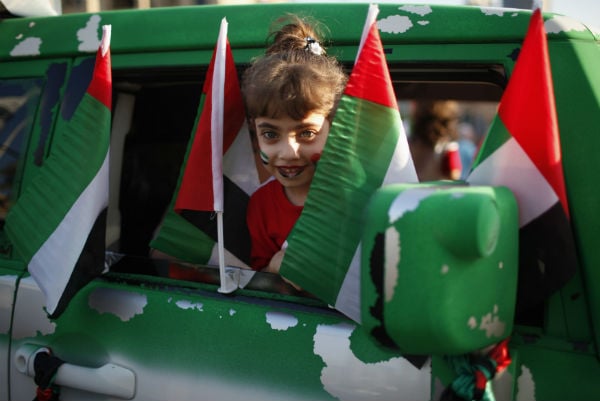 The UAE has announced that December 1 and 2 will be a holiday for the public sector to celebrate the 42nd UAE National Day anniversary.

The Cabinet announced during its session at the Presidential Palace that public institutions will have off the Sunday and Monday of next week.

No announcement has yet been made for the private sector.

His Highness Sheikh Mohammed bin Rashid Al Maktoum, vice president and prime minister of the UAE and Ruler of Dubai, congratulated the UAE people on the occasion of the anniversary.