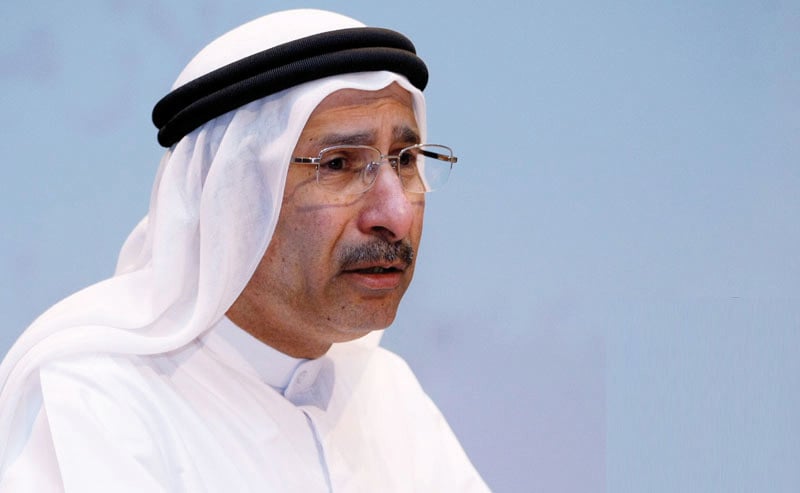 The United Arab Emirates must expedite the issuance of a long-delayed public debt law, and developing its domestic debt market is a matter of national priority, Central Bank Governor Sultan bin Nasser al-Suweidi said on Monday.

“Development of the domestic debt market in my view is a national priority. Companies, in particular large private companies and GREs (government-related entities), need an alternative to bank lending,” Suweidi told a regulatory conference.

“Banks also would need instruments of the domestic debt market to fulfil requirements of Basel III regarding liquidity ratios. It is necessary for the UAE now to expedite the issuance of the public debt law and set up the needed market infrastructure as a first step to a vibrant domestic debt market.”

Suweidi did not elaborate on when the UAE might move ahead with the public debt law, which would allow the federal government to issue dirham-denominated bonds and the central bank to issue short-term Treasury bills on behalf of the government.

These instruments could be used by UAE banks to meet liquidity requirements being phased in under the Basel III global banking standards. But officials have been discussing the law for several years without reaching a final decision.