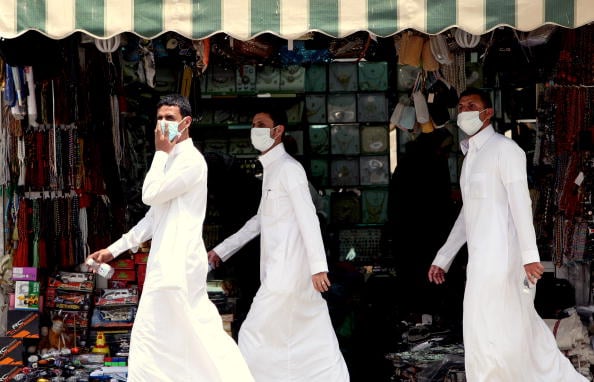 A 73-year-old man from the United Arab Emirates has become the eleventh person to die from a virus that attacks the respiratory system and was only identified six months ago, the World Health Organization said.

The latest casualty of the so-called “novel Coronavirus” (nCoV) was flown to hospital in Munich last week and died on Tuesday, the United Nations’ agency said.

Seventeen cases have been announced since the WHO issued an alert in September last year, most of them with links to the Middle East.

Another man who had a history of travel to Saudi Arabia and Pakistan had also died in a British hospital, it added.

Scientists say the new virus is from the same viral family that causes the common cold and also triggered the outbreak of Severe Acute Respiratory Syndrome (SARS) that swept the world from Asia in late 2003, leaving 775 dead.

Symptoms of nCoV – which doctors say spreads rapidly around the body within 48 hours of infection – include severe breathing difficulties, fever, coughing and pneumonia. It can also attack the kidneys, according to health experts.

In a statement issued late on Tuesday, the WHO said it was encouraging governments to watch for all severe respiratory infections and especially for any unusual patterns they might take. It should be advised of any nCoV case, it added.

For the moment, the U.N. agency said, it was not advising countries to set up any special screening for nCoV at entry points and was not recommending any of the travel or trade restrictions introduced during the SARS epidemic.

The first reported case of infection by the previously little-known virus was a Qatari man who had also traveled to Saudi Arabia. Earlier in 2012, a 60-year-old Saudi national was believed to have died from it.