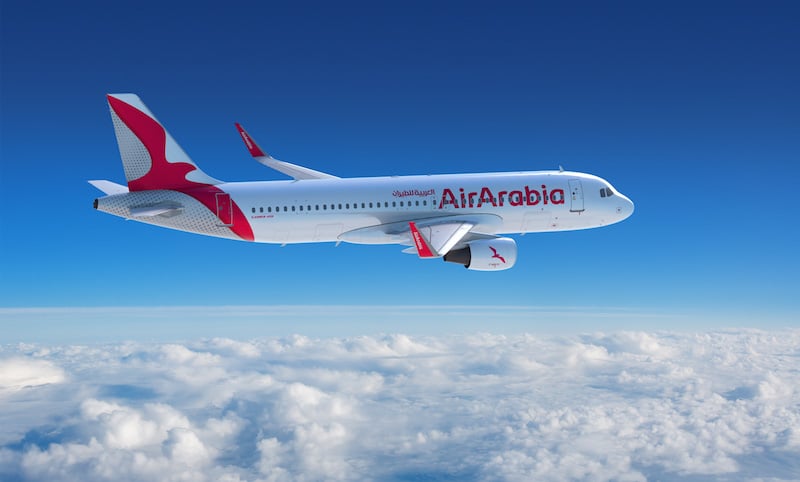 The listed company said its new brand is based on the theme of ‘Modern Nomads’ with a new logotype. The airline has maintained its symbol, the seagull. 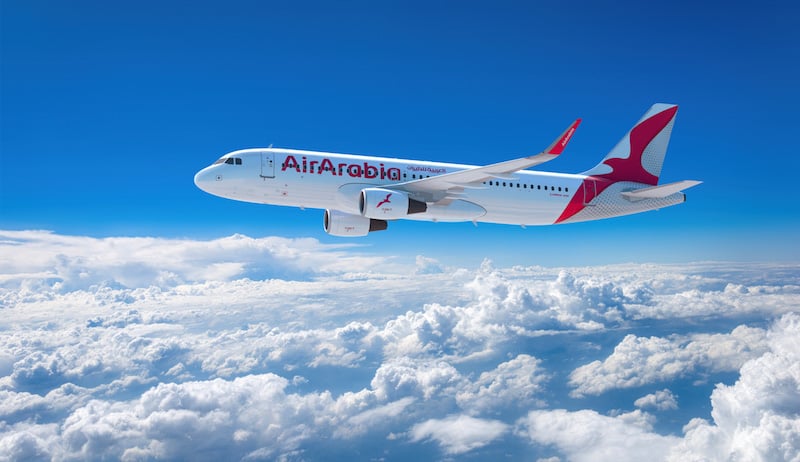 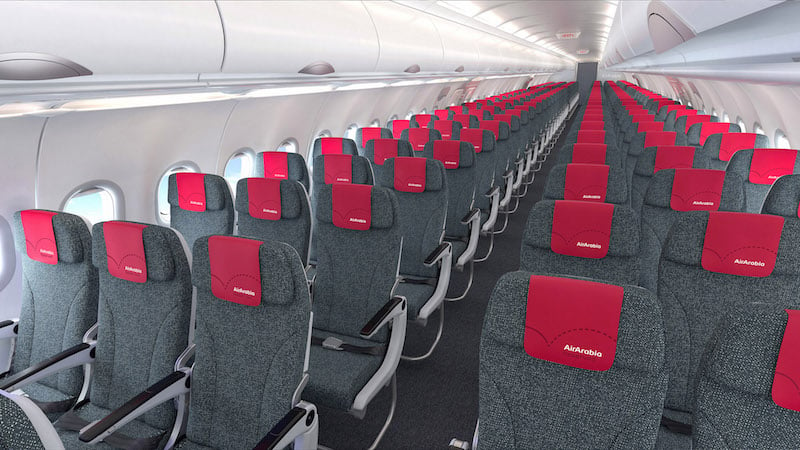 Air Arabia, which launched its first flight on October 28, 2003, began operations by flying to five routes with two aircraft.

The airline now flies to over 155 routes from hubs in Sharjah and Ras Al Khaimah in the UAE, Morocco and Egypt with a fleet of 53 aircraft.

In the last 15 years, the airline has flown over 80 million passengers.

It has plans for further expansion in 2019, a statement said. 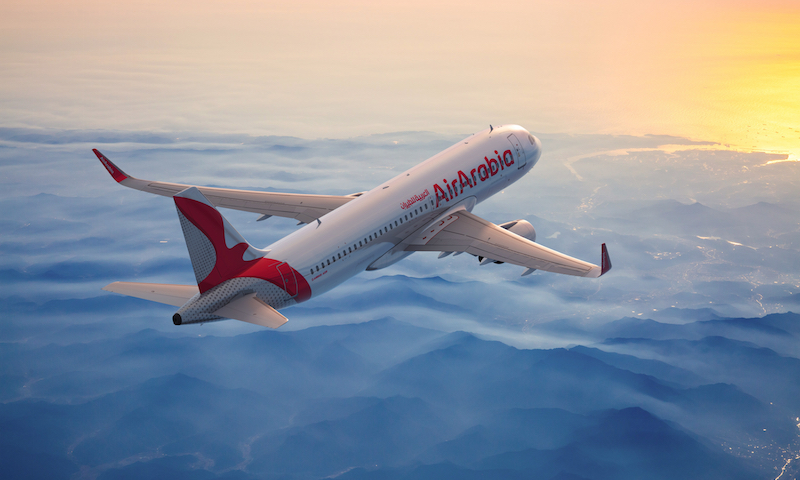 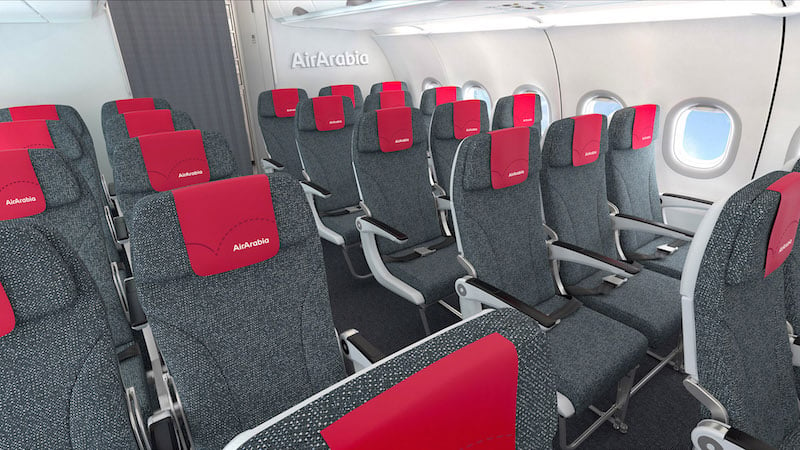 Sheikh Abdullah Bin Mohamed Al Thani, chairman of Air Arabia said: “It was 15 years ago that Air Arabia and the low-cost airline concept were just an idea in the region, an idea of connecting people at affordable cost.

“We commemorate 15 years of success with the launch of Air Arabia’s new brand identity that reflects the carrier’s successful journey and echoes the future with a fresh perspective while mirroring its ambitions and the next phase of international growth.”

Air Arabia reported a 24 per cent year-on-year decline in its net profit for the second quarter of 2018 to reach Dhs120m, although revenues during the period rose 4 per cent.

Net profit for the first half of the year was down 12 per cent year-on-year at Dhs230m, while revenues for the first six months of this year reached Dhs1.8bn, up 5.8 per cent compared to H1 2017.

The airline blamed the profit drop to “economic pressures”, driven by “lower yield margins, higher fuel prices, and seasonality shift in traffic that the market has experienced.”

Al Thani reiterated at the time that the outlook for low-cost travel in the region remains “very strong”.

* First airline in the Arab world to publicly list, with its shares traded in the stock market.

* Achieved financial breakeven point in the first year of operations.

* Operates from four hubs in the UAE, Morocco and Egypt.