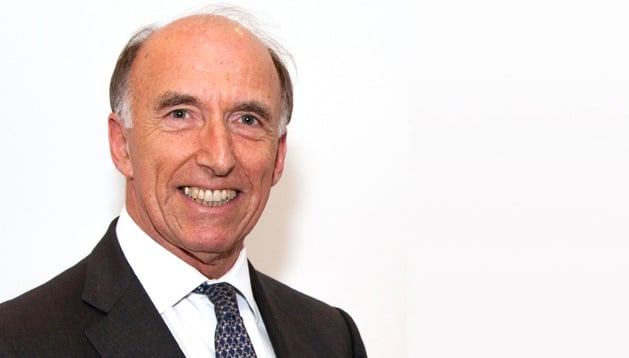 The United Arab Emirates has rapidly developed into the “logistical centre of the world”, the chairman of Rolls- Royce told Gulf Business during a recent visit to Dubai.

Revealing that he travelled to the region as often as six times a year, Ian Davis added: “The UAE does punch above its weight.

“It is a transportation hub for sure but also an economic hub. You can get anywhere in the world quickly from here. It has become the logistical centre of the world. And the role of Emirates, Etihad and Qatar is not insignificant.”

Rolls Royce recently celebrated a $9.2bn order from Emirates Airline for 200 engines to go into the carrier’s flagship A380 Airbus planes.

Davis said the deal was only possible because of the strong relationship with Emirates built up by key Rolls Royce staff being in place for 10 years in the region.

“Too many people focus on the likes of China and India,” he insisted.

“It is not as deeply understood as it could be in terms of what an important hub Dubai is not just in relation to the UAE or the Gulf but also Africa. And potentially even Iran and that part of the world, if that opens up.”

He also labelled the engine deal as “a step change in our business here with Emirates,” adding: “It was a fantastic day for Rolls Royce and demonstrates how important it is to build relationships. It doesn’t need to always be at the very highest level. It’s more about developing a level of trust over time.”