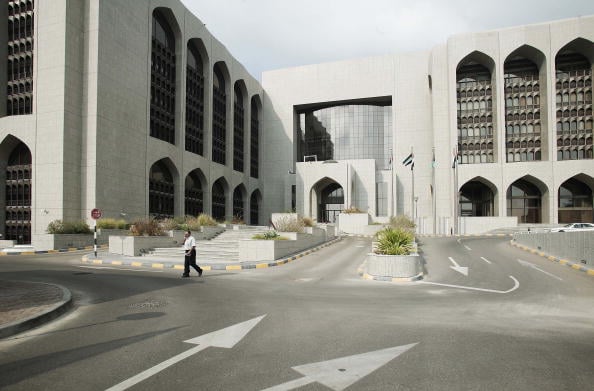 The central bank of the United Arab Emirates has conditionally lifted a ban on transfers between banks of personal loans to local citizens, after the country’s association of banks lobbied for the ban to be relaxed.

Enjoying financial support from a wealthy government, UAE citizens are viewed as attractive customers. So banks have been competing aggressively to persuade them to pay off loans from rival institutions and transfer the business to them.

This ignited an interest rate war among the banks, prompting the central bank to intervene; in May, it directed banks to halt loan transfers for three months while it studied the practice to find a solution.

The UAE Banks Federation then urged the central bank to lift the ban, and in a circular last week, the central bank said it would permit transfers to resume under three conditions, commercial bankers told Reuters.

The conditions involve procedures covering the extension of personal loans, the size of each loan relative to the borrower’s income, and a maximum 48-month maturity for loans, the bankers said, declining to be named because the matter has not been discussed publicly.

The UAE Banks Federation has successfully lobbied the central bank to suspend or modify several efforts to regulate the country’s banking market over the past 18 months, including planned caps on mortgage lending and banks’ exposure to government-linked debt.