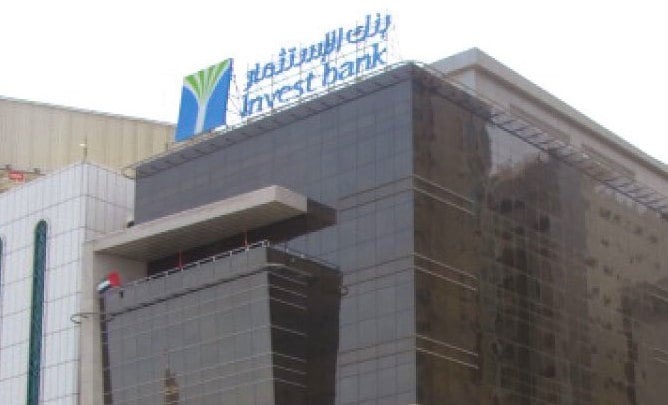 Banks in the United Arab Emirates were unaffected on Monday by the central bank’s statement in support of Sharjah’s loss-making Invest Bank, which has been hit by exposure to the UAE’s troubled real estate and construction markets.

“It’s a small bank and won’t create ripples,” a Gulf finance banker said of Invest Bank, which said on Friday that the government of Sharjah planned to take a majority stake in it.

UAE interbank money rates have not moved unusually sharply in the last few days and several bankers said they did not believe Invest Bank signalled any systemic instability among banks in the UAE, where liquidity is ample after two years of sluggish credit growth and rising energy prices.

The UAE’s central bank said on Sunday it stood ready to extend “all the available liquidity facilities” to Invest Bank and that it had been working to develop a plan to strengthen the lender’s capital base.

Local commercial bankers said they believed it was the first time UAE monetary authorities had issued such a statement since the aftermath of the global financial crisis in 2009-2011.

A rise in the yield on bonds issued by the government of Sharjah reflected concern that other small lenders in the UAE might eventually need financial assistance because of the weak real estate market, a Dubai-based debt fund manager said.

Smaller emirates such as Sharjah could find it more difficult to help out their banks, while Abu Dhabi and Dubai have large financial resources.

Moody’s, which rates the government of Sharjah A3 with a stable outlook, said in a report last month that any acceleration of its debt build-up would be credit-negative.

Invest Bank had total assets of Dhs16.4bn ($4.5bn) at the end of June, 15 branches across the UAE and one in Lebanon. Its exposure to the real estate and construction sector stood at 37.6 per cent of total loans at the end of last year, First Abu Dhabi Bank said in a research note.

It had net impairment losses of Dhs235m during the second quarter, leading to a Dhs137m net loss.

Prices for Dubai’s residential real estate sank 7.4 per cent from a year ago in the third quarter, while home prices in Abu Dhabi dropped 6.1 per cent, a central bank report said.

Real estate prices have been undermined by low oil prices in the last several years, an economic slowdown in neighbouring Saudi Arabia and regional geopolitical jitters.

Recent Moody’s research said that loan performance in the UAE was expected to stabilise gradually in 2019, with higher oil prices supporting stable deposit funding and liquidity.