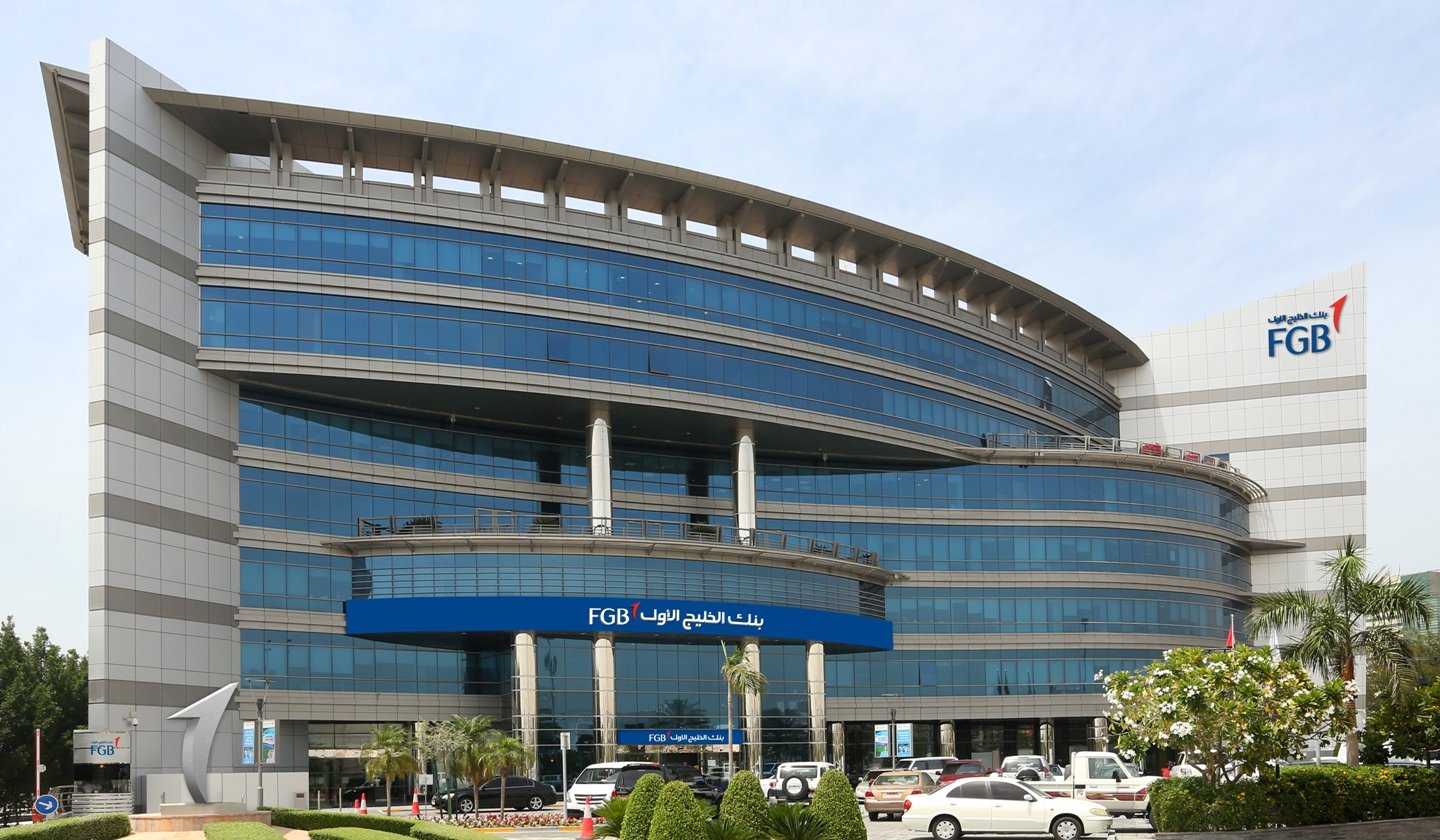 First Gulf Bank, the second largest lender by market capitalisation in the United Arab Emirates, on Wednesday said it was selling its 45 per cent stake in brokerage First Gulf Financial Services to an Abu Dhabi investment company.

The bank did not disclose the value, but a source familiar with the matter told Reuters that the value of the deal was as much as Dhs40 million ($11 million).

The sale is in line with FGB’s plans to focus on its core banking business locally and overseas, the statement said.

ADFG is a privately owned alternative investment firm based in Abu Dhabi, capital of the UAE.