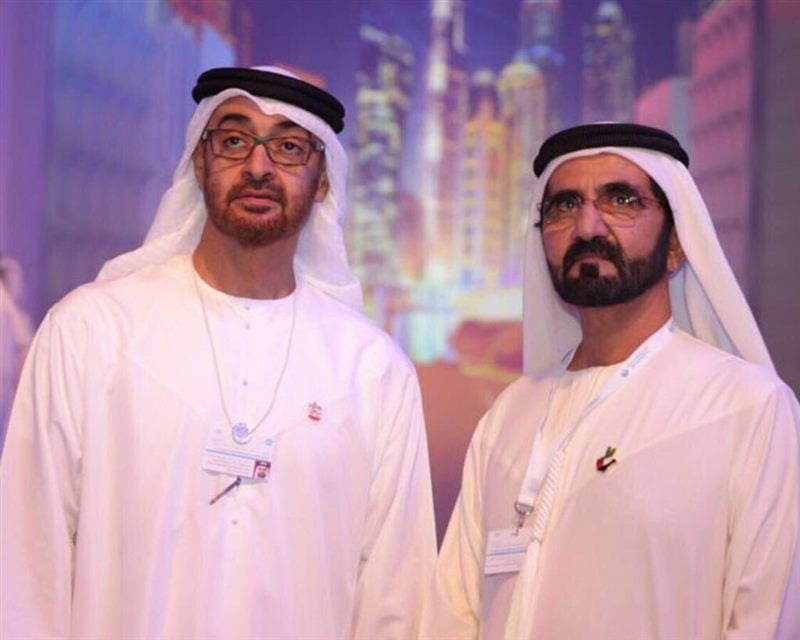 The UAE has launched a new strategy for artificial intelligence (AI), which aims to speed up government’s performance and improve its productivity.

The strategy, launched by the UAE’s Vice President, Prime Minister and Ruler of Dubai Sheikh Mohammed bin Rashid Al Maktoum, is hoped to accelerate the execution of developmental projects by investing in AI and its applications across multiple domains.

The strategy is part of the UAE Centennial 2071 objectives.

“We are seeking to adopt all tools and methodologies related to artificial intelligence to expedite and ensure more efficiency for government services at all levels.”

He added that AI is “the new wave after the smart government upon which all our services, sectors and future infrastructure will rely on”.

The UAE seeks to be a major hub for developing AI techniques and legislation, he said, adding that the UAE’s 2071 strategy is “founded on a set of fundamentals, primarily artificial intelligence across all our government and private sectors.”

AI applications will generate revenues and provide fresh opportunities for the national economy, he said.

The coming period will also require qualified Emirati candidates well-versed with AI to meet the demands in the job market.

Dubai is rapidly moving towards adopting new technologies in several of its public departments.

The Dubai police recently unveiled robot officers and cars and wants robots to make up 25 per cent of its patrolling officers by 2030.