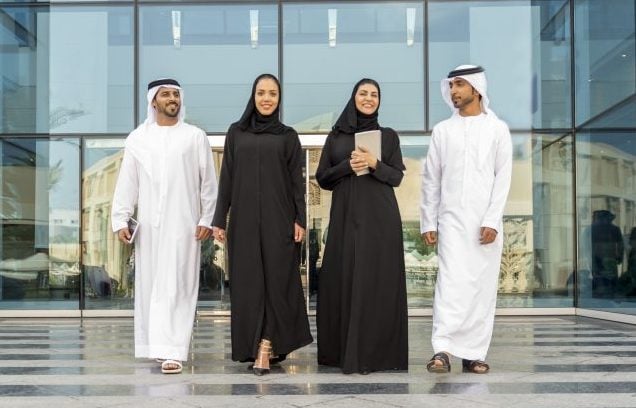 A new job portal has been launched in the UAE to prioritise emiratisation.

The ‘UAE Jobs Bank’ will encourage UAE nationals to apply directly for employment opportunities offered by the public and private sector, giving them priority in select professions, a statement said.

The number of targeted professions – in which Emiratisation is to be prioritised – totals 160. These professions include 5,000 jobs titles, the statement said.

The first phase of the e-government platform is to commence in November 2019, in which 160 entities – government and semi-government entities, federal and local organisations, public shareholding companies and national banks – will be directed to post job opportunities though the portal.

The second phase will begin in Q2 2020, which will include all government entities, semi-government and the private sector, the statement added.

Emiratisation has been a long-standing priority for the UAE government. In 2018, the localisation of jobs grew by 200 per cent.

Mubarak Rashid Al-Mansouri, governor of the UAE Central Bank said that the country aims to offer at least 40 per cent of banking jobs to its nationals. Currently, Emiratis constitute 26.1 per cent of the country’s banking workforce.

Earlier this year, the UAE also launched a Dhs300m fund to train 18,000 graduates to enter the workforce. A part of (value-added-tax) VAT revenues were also allocated to train and employ 8,000 Emiratis.