UAE labour disputes to be settled within 10 days - Gulf Business 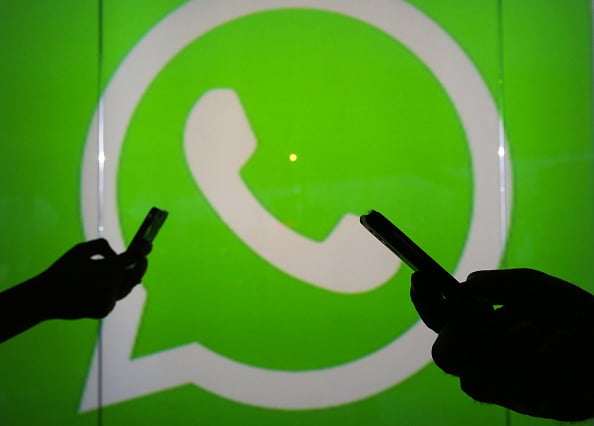 The UAE’s Ministry of Human Resources and Emiratisation (MOHRE) has announced six new initiatives, which aim to reduce the period necessary to settle legal disputes.

What may have originally taken 30 days can now be settled within 10 days in light of the new systems.

Director of labour relations at MOHRE Dubai, Mohammed Al Hammadi, said that the initiatives would help in resolving the dispute amicably without referring the cases to the judiciary.

One of the initiatives includes providing legal consultations via the instant messaging service WhatsApp. This initiative is part of the ministry’s Government Accelerators project, which hopes to speed up official procedures.

The director added that the WhatsApp initiative will “help in explaining and clarifying the rights and duties of both the employer and employee before taking any legal action”.

“Labour inquiries can now be answered within a day,” he added.

The second initiative includes a ‘green room’ at the ministry. The room’s walls will be decked with plants, providing a calm and positive atmosphere for settling legal disputes between concerned parties. This will also be done “without the intervention of the ministry’s legal researchers,” added Al Hammadi.

Dubai Courts has also collaborated with the ministry to introduce the gold and black points initiative. It aims to monitor and reward companies that contribute to the objectives of the Government Acceleration team.

Other new initiatives include a Mobile Labour Court, an Electronic Refferal system and a Labour case list model.