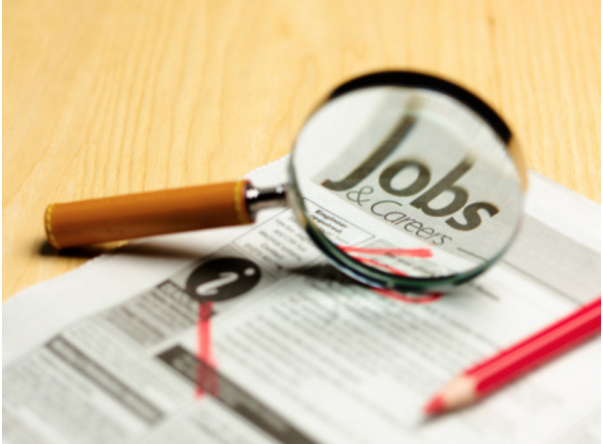 The United Arab Emirates is continuing to see a growth in jobs despite the slump in oil prices, a senior analyst has said.

Globally investors are looking at a safe haven where they can find security and stability and the UAE promises all of that. Whats significant though is to watch where all these investments will be ploughed  whether it will be diverted to infrastructure that will be far more rewarding and long-term or will it be just in the financial market, he said.

On the other hand, growth in the banking and financial sector will also create more opportunities in other sectors, he added.

According to Monster.coms latest index, online job posting in the UAE grew 35 per cent in July recording the highest year-on-year growth in the region.

Overall, the index also found that the entire Middle East witnessed a steady pace of growth, up 37 per cent despite the drop in oil prices and deflation of the Chinese currency.

The price of oil has plunged to half since mid-2014  from $114 in June last year to around $45 per barrel at present. With oversupply concerns continuing, it shows no signs of bottoming out as yet.

While the Middle East and specifically the Gulf region remains highly reliant on the hydrocarbon sector for growth, regional economies have remained buoyant.

Thats because most of the countries in the region are sitting on huge reserves and hence are able to tide over any kind of short term economic challenge, explained Modi.

We need to look at how reliant each country is on the oil and gas sector. Countries are already looking at diversification with a long-term perspective as we dont know when the oil prices will start to move up and where the bottom is going to be, he stated.

Saudi Arabia is already looking at its investments in 2016 in terms of diversifying into finance, healthcare, retail, infrastructure whereas in the case of UAE, the country began its diversification efforts much earlier so when oil prices were hit in the early six months of this year, UAE felt less of that impact, he added.

While regional bourses did get badly hit last month, following the crash of the Chinese stock market, the overall Asia and Gulf region still promises a good growth environment.

And if you look at what the governments of the Gulf nations are trying to do including the Expo 2020 and investments in infrastructure, property, healthcare, technology and education, I think the region should be able to tide over, he added.

Dubai alone is expected to spend up to $18bn in preparation for the Expo 2020. Authorities have committed to $8bn in capital spending, including on roads, rail lines, an airport and an exhibition centre.

According to estimates, the six-month long event is anticipated to create over 275,000 jobs regionally, mainly in the construction, infrastructure and tourism sectors.