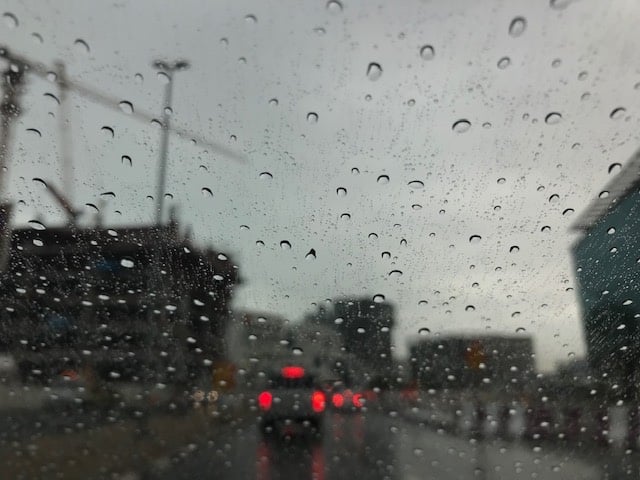 The UAE’s weather forecaster has warned of heavy rain, thunderstorms and lightning next week.

“A trough of low pressure will extend over the region resulting in the flow of a moist air mass from the Arabian Sea, accompanied with an upper air trough from the North,” the National Centre of Meteorology (NCM) said.

“This will cause the movement of clouds from Southwestern Arabian Peninsula and increase the amount of clouds over the country, embedded with some convective rainy clouds from time to time over scattered areas, that may be associated with lighting and thunder and gusting winds,” it said.

The amount of clouds will increase over the country starting on Saturday, with rainfall over scattered areas.

On Sunday, clouds will move across to the southern and eastern areas of the country, associated with rainfall especially in the afternoon and evening.

The winds during this period will be moderate leading to rough sea and causing blowing dust and sands with poor horizontal visibility at times, the NCM added.

Motorists were also urged to drive carefully during the period.

Detailed summary for the expected weather situation from 18th to 22nd May 2019, #National_Center_of_Meteorology #UAE pic.twitter.com/DJLVifQcRC