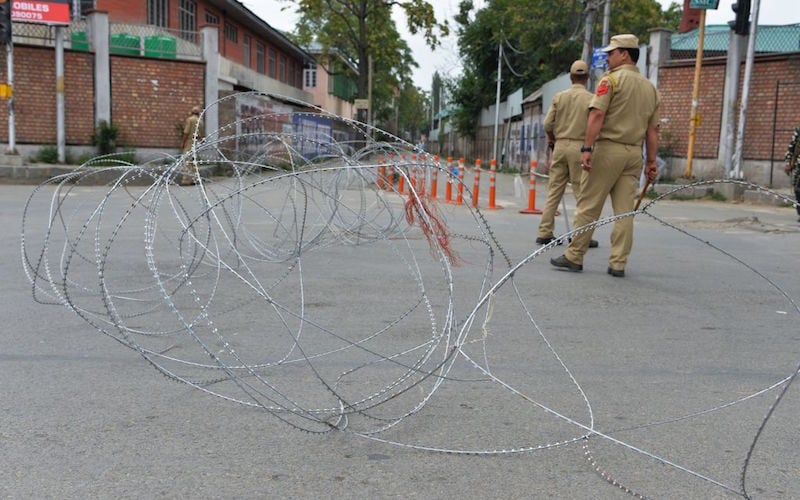 The UAE government has advised citizens to postpone their travel to Jammu and Kashmir in India due to political tensions in the region.

In a message on Twitter, the UAE’s ministry of Foreign Affairs and International Co-operation said: “As a result of the current situation, the Ministry of Foreign Affairs and International Cooperation advices citizens to postpone travel to the state of Jammu and Kashmir for the time being, and calls upon those who are there to follow the instructions of local authorities.”

On Monday, the Indian government revoked Article 370 of its constitution, which gave special status to Jammu and Kashmir. The state will no longer enjoy an autonomous government, and will be converted into an union territory.

Since the announcement, an indefinite security lockdown has been put in place in Kashmir, with internet, TV and mobile phone services suspended.

The UAE is ‘monitoring with concern’ the developments in Jammu and Kashmir, official news agency WAM reported on Thursday.

In a statement, Anwar Gargash, minister of State for Foreign Affairs, stressed “the need to use dialogue for maintaining peace, security and stability in the region.”

He also expressed the UAE’s confidence in the leaderships of both India and Pakistan and their ability to “overcome this crisis through communication and constructive dialogue, away from escalation and confrontation.”