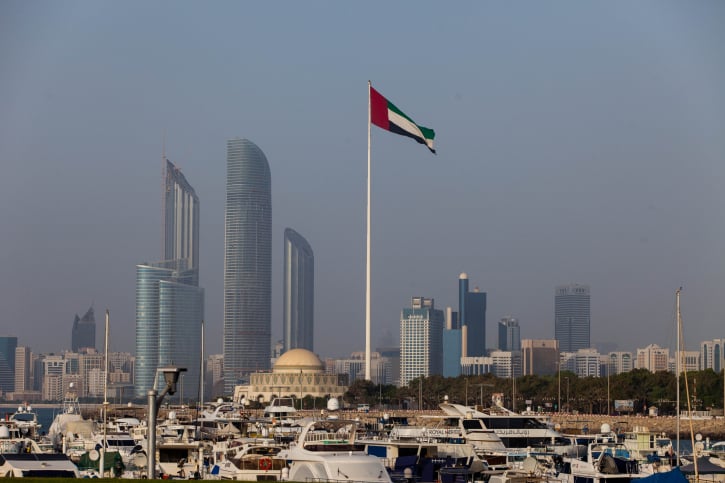 The United Arab Emirates has issued new labour regulations aimed at improving job flexibility among foreign workers in the country, it was reported on Tuesday.

The new resolutions 764, 765 and 766 pertain to labour contracts, termination and changing of jobs within the country. They will be implemented in January 2016.

According to the first decree, employers have to present a ministry-approved standard employment contract to workers. The terms of this contract cannot be altered unless approved by the ministry.

The second decree lays down specific conditions for when term and non-term contracts can be terminated.

As per the third resolution, workers can change jobs after completing at least six months of employment. The six-month rule is also waived if the worker holds a university degree or high-school diploma.

“The new rules will also bring greater transparency, clarity and tighter monitoring of labour contract conditions and ensure both employer and employee enter into fully voluntary relationships,” the ministry of labour said.

“More flexible mobility rules empower workers in the sense that a worker who accumulate skills and competencies on the job can aspire to transition into a more suitable employment opportunity either when the term of the contract expires or during the course of the contract term if certain conditions are met,” he told local daily Gulf News.

“We believe that mobility is, in fact, empowering to both workers and employers.”

Currently the UAE, like its other neighbouring Gulf countries, enforces the sponsorship system under which a foreign worker’s residence in the country is linked to his/her employment.

The new decrees are now seeking to delink sponsorship and labour relations in the country, the ministry said.

The UAE is seeking to attract skilled workers from across the world as it diversifies its economy and gears up to host Expo 2020 in Dubai. Expatriates presently account for up to 85 per cent of the country’s population, which stood at over nine billion at the end of 2014.