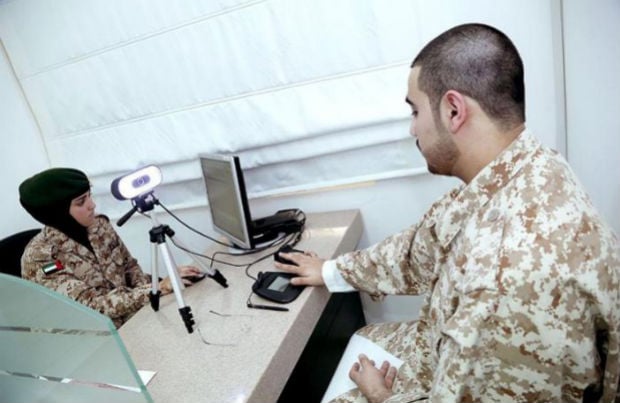 The UAE’s National and Reserve Service Authority has begun to issue military cards for the first batch of Emirati men who will be undertaking compulsory military service, state news agency WAM reported.

The first batch of conscripts received their cards along with instruction manuals of the national service training, which is scheduled to begin on August 30.

The conscripts were also notified of the location for the training, WAM said.

In January, the UAE said that it will introduce compulsory military training for all Emirati men aged between 18 and 30. President Sheikh Khalifa bin Zayed al Nahyan issued the federal law in June, which was then published in the official gazette.

According to the new law, all Emirati males who have finished secondary school will be required to serve for nine months while those without a high school diploma will serve for two years.

Military service for women, who will be allowed to serve for only nine months, will be optional. Women looking to join the military service would also require the permission from their legal guardians.

The service will include training periods, military exercises and lectures on patriotism and security, WAM said, citing the law.

The UAE is also working on a draft law, which spells out tough penalties for citizens looking to evade conscription, local daily Gulf News reported earlier this year.

As per the law, citizens who fail to join the mandatory military service at times of war will face up to 10 years in prison. Those evading the service during the normal time could also face a jail term of one year or a fine amounting to between Dhs50,000 and Dhs100,000.