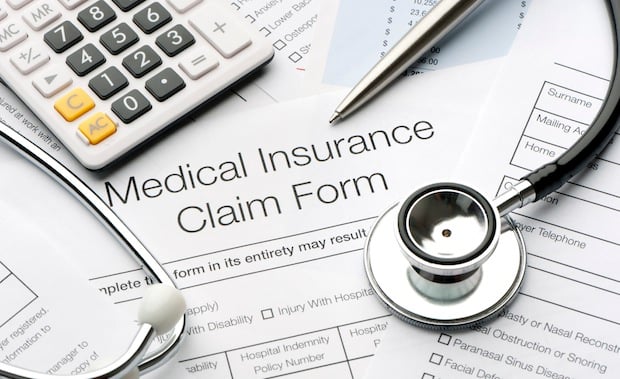 The UAE insurance market is not yet saturated and continues to offer opportunities to providers, according to a senior executive.

The country is estimated to have over 155 providers – including regional and internationals firms specialising in health and general insurance.

“But I wouldn’t describe this market as saturated.

“Despite some of the economic challenges with oil, this is still a very vibrant economy, and we view it as a very attractive region,” he added.

Cigna, which has operated in the Middle East through partners for the last 15 years, announced last month that it had acquired general insurer Zurich Insurance Middle East.

Following the acquisition, which was completed in June, Cigna will operate independently in the UAE, Lebanon, Kuwait and Oman.

“When it comes to opportunities in the health market, there are the fundamental trends such as the rising number of people with chronic diseases, governments heavily focussed around the region in terms of healthcare, and challenges around getting access to quality healthcare,” said Sadler.

Cigna has witnessed double-digit growth in the region and is confident about profitable growth, he added. The UAE is the largest regional market for the company.

In terms of healthcare costs, the UAE and specifically Dubai has some of the highest rates, agreed Howard Gough, CEO of Cigna for the MENA region.

According to a 2016 survey by Willis Towers Watson, the cost of healthcare in the UAE is also rising at a rate of 15 per cent.

“But here in this region there is an opportunity to look at the appropriate utilisation of care. I think there’s a lot we can do to manage costs for employers by helping employees better utilise care,” said Gough.

“There is an opportunity for us to have a different type of dialogue with hospitals and clinics about how we can collaborate better for improved outcomes but also at an affordable, sustainable price for employers. That’s something we are exploring,” he added.