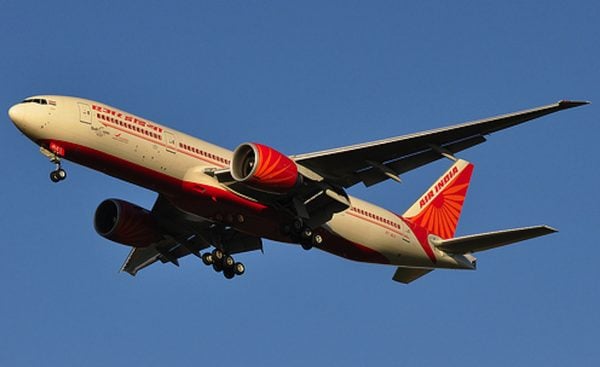 India may look to resume flights with the UAE once its 21-day lockdown ends on April 14, a senior official has said.

India banned all international commercial passenger aircraft starting March 22, two days before the country announced the lockdown to prevent the spread of the coronavirus Covid-19.

“Any incoming flights to bring Indians back home will have to await the lifting of the lockdown,” UAE news agency WAM quoted Hardeep Singh Puri, the minister for Civil Aviation, as saying on Thursday.

“The lockdown is till April 15. And we can start considering the resumption of flights on a case-by-case basis depending on where they are coming from after that,” he said.

Indian Prime Minister Narendra Modi said on Thursday that the lockdown will end in phases.

“Unless the lockdown is extended, the Ministry of Health will decide which all countries are safe enough to allow people to fly from into India starting April 15,” WAM quoted Indian Civil Aviation secretary PS Kharola as saying.

Several GCC citizens who are stranded in India are also expected to return home in the next few days.

“These flights out of India will be carrying their [international] citizens. On the way back to India, the aircraft will not have any cargo or any passenger,” Bansal said.

On Thursday, Dubai airline Emirates also announced that it has obtained approvals from relevant authorities to commence flying to certain destinations from April 6.

Emirates, which suspended “most of its flights” on March 25, has received approvals to begin four flights a week to London Heathrow, and three flights a week to Frankfurt, Paris, Brussels and Zurich, a statement said.

The carrier will operate its Boeing 777-300ER aircraft on the routes, offering seats in business and economy class. The flights will only carry outbound passengers from the UAE.

Read more: UAE’s Emirates will take to the skies from April 6 – chairman