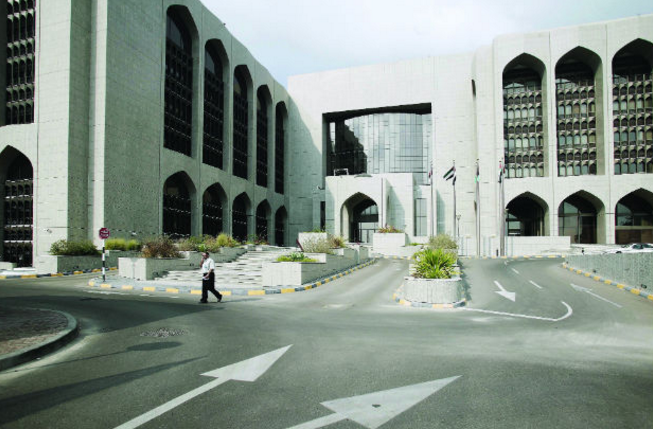 The UAE Central Bank has signed an agreement with the Reserve Bank of India to consider a currency swap deal between the two countries.

State news agency WAM said the agreement “signals a new stage of cooperation, which will strengthen economic ties” between the two countries.

In December, the UAE and China renewed a currency swap deal for a further three years, with a swap line of $5.42bn, during Sheikh Mohamed’s visit to the country.