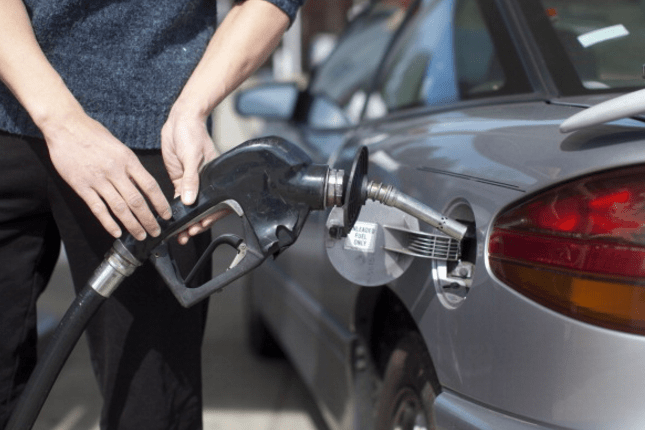 Petrol prices in UAE have been increased marginally for the month of August, following a reduction in July.

Meanwhile the price per litre of diesel has been reduced by 1.1 per cent to Dhs2.63, down from Dhs2.66 in July.

All prices are inclusive of VAT.

The fuel prices for August in the #UAE as announced by the UAE Fuel Price Committee ⛽ pic.twitter.com/7X3m0Fjdr7

The UAE’s fuel prices have been based on international oil rates since August 2015.

International crude oil prices have risen this year, and the UAE increased fuel prices in May and June before reducing them in July.

The Organization of the Petroleum Exporting Countries (OPEC) and its allies agreed in June to boost oil supply even as prices reached a high of $80 per barrel this year.

US President Donald Trump has also urged producers to increase supply in order to offset a reduction from Iran, on which the US is imposing fresh sanctions.

Imports of Iranian crude oil by major buyers in Asia fell to a seven-month low in June.

According to a survey by Reuters, OPEC has pumped 32.64 million barrels per day in July, up 70,000 bpd from June’s revised level and the highest this year.