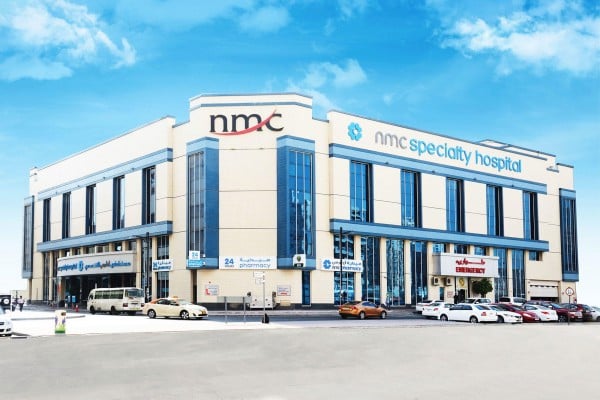 NMC Health has raised a $2bn loan which will be used for general corporate purposes and partly to refinance existing debt for the UAE healthcare provider, sources familiar with the matter said.

The fundraising, completed earlier this month, was provided by a consortium of banks including Citi, JPMorgan and Standard Chartered, the sources said.

London-listed NMC said earlier this month that it planned acquisitions worth up to $800m this year, as it looks for growth opportunities in Dubai, Oman and Saudi Arabia. Last year, NMC spent $641m in acquisitions.

The healthcare sector in the Gulf is growing partly because of an increasingly wealthy population becoming more susceptible to lifestyle diseases such as diabetes and obesity.

The new loan includes the refinancing of an existing facility of more than $1bn and a bridge loan for the remainder, one source familiar with the matter said.

It will provide some extra headroom for the company in the medium and longer-term for potential acquisitions, but there is no imminent acquisition plan, the same source added.

The company has raised financing through loans in the past. Only last year it signed two syndicated facilities, a five-year $825m loan and a seven-year $250m loan.

The chief executive, Prasanth Manghat, told Reuters earlier this month that NMC had around $600-700m in unused facilities.

NMC, which operates or manages more than 125 healthcare facilities in 13 countries, was included in the FTSE 100 index last year.