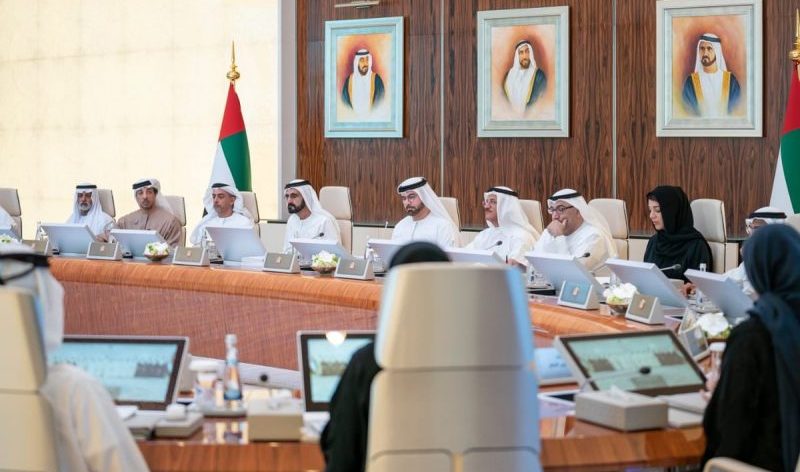 All government entities in the UAE must include at least one young Emirati – under the age of 30 – on the board of directors, the UAE Cabinet announced on Thursday.

The decision aims to increase and promote the participation of Emirati youth in the boards of government entities and companies, the UAE government said in a statement.

The move will “ensure that their voice and views are part of the government work”.

It will also empower them and enable their contribution to the development of the UAE, the statement added.

The UAE Cabinet adopts a decision to increase and promote the participation of Emirati youth in the boards of government entities and companies, in order to ensure that their voice and views are part of the government work. #UAEGov pic.twitter.com/we8xRpta0t

The UAE is focussing strongly on developing its youth. The National Youth Guide and Agenda – launched by the ministry of Cabinet Affairs and the Future – seeks to create a positive environment that is open to young people’s ideas and contributions towards achieving the objectives of UAE Vision 2021.

In 2016, the country launched the Emirates Youth Council, under the leadership of Shamma bint Suhail Faris Al Mazrui, minister of State for Youth Affairs, which acts as a consultant to the UAE government on issues related to youth, and is tasked with making recommendations on policies and strategies aimed as resolving youth issues.

Last year, the UAE Cabinet also approved the formation of a Federal Youth authority to encourage young people to get involved in key sectors of the economy.

The authority will encourage creativity and ideas among the country’s young population by coordinating with local youth councils to develop an annual agenda of activities. It will also establish a database of these councils and ensure that their objectives and plans are consistent with the UAE’s youth empowerment agenda.