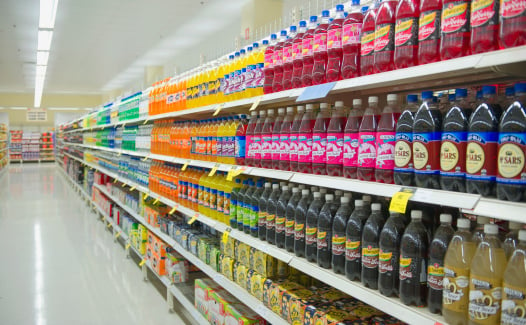 The increase in gasoline prices in the United Arab Emirates will not impact the prices of consumer goods in the country, the ministry of economy has said.

The UAE announced this month that it would deregulate gasoline and diesel prices from August 1 and introduce a new pricing policy linked to global levels.

He said the deregulation of fuel would not adversely affect the prices of goods traded in the UAE, as prices will be subject to continued monitoring by the ministry’s Consumer Protection Department.

With diesel prices down, a related reduction in transport costs of consumer goods is expected and thereby prices will eventually decrease rather than climb.

The ministry will cooperate with relevant authorities across the emirates to tighten control over the market and prevent any attempt to raise the price of consumer goods, the report added.

Al Shehhi noted that the ministry of economy has clarified to all retail outlets and restaurants in the UAE that unwarranted price hikes at their outlets would not be allowed unless they receive formal approval.

Al Shehhi stressed that the ministry “will not tolerate” violations to the law or any attempt to manipulate prices.

The Federal Law No. 7 of 2011 was introduced to intensify penalties on tradesmen who sell over-priced items, he added.

The official also urged consumers in the UAE to remain vigilant and immediately inform the ministry of any sudden price increase related to the deregulation of fuel prices.

Cost of living is already quite high in the UAE – a recent survey research firm Mercer found that Dubai and Abu Dhabi were the 23rd and 33rd most expensive cities worldwide to live in.

The annual survey found that the rankings of the two cities shot up significantly from the previous year, indicating a steep growth in living costs.