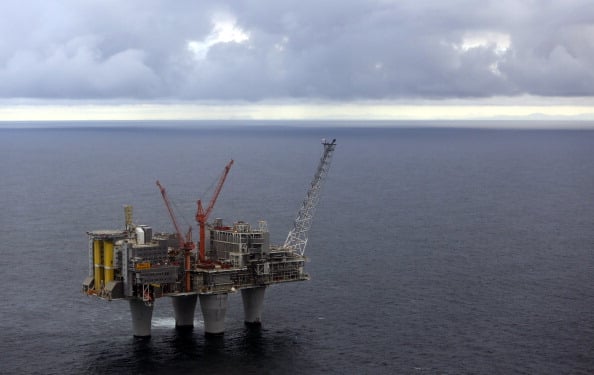 A consortium of National Petroleum Construction Company (NPCC) and France’s Technip have won a Dhs6.2 billion ($1.6 billion) contract to develop an offshore oil field in Abu Dhabi, the CEO of NPCC said on Tuesday.

The engineering procurement and construction (EPC) contract is for the development of the Umm Lulu field, awarded by state-owned Abu Dhabi Marine Operating Company (Adma-Opco).

“With this NPCC has also won the second package for the Umm Lulu development. We won the first package in June valued at $765 million,” Aqeel Madhi, CEO of NPCC told Reuters.

NPCC is an oil and gas services contractor based in Abu Dhabi, the capital of the United Arab Emirates.

The first contract was exclusive to NPCC, he said, adding that the project is underway. Work on the second will commence shortly and is expected to be completed by mid-2018, he said.

The Umm Lulu field development is part of Adma-Opco’s plans to add around 300,000 barrels per day (bpd) of oil from three fields to lift production to about 1 million bpd of oil by 2020.