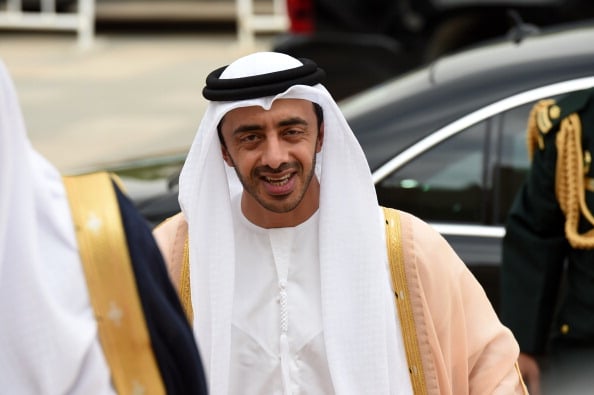 The signing ceremony is set to take place on Tuesday, in the presence of Israeli Prime Minister Benjamin Netanyahu.

A high level delegation from UAE is accompanying Sheikh Abdullah on the trip.

As part of the historic Abraham Accord, Israel will cease further annexation of Palestinian territories in exchange for the UAE establishing ties and recognising the state of Israel.

Since then, several Israeli and UAE entities have entered into agreements across diverse areas including technology, healthcare, and finance.

On August 31, the first commercial flight from Israel landed in the UAE, with an Israeli and American delegation including Jared Kushner, senior adviser to US President Donald Trump, onboard.

UAE President Sheikh Khalifa bin Zayed Al Nahyan has also officially abolished a previous law, the Federal Law No. 15 of 1972, boycotting Israel, further encouraging individuals and companies in the UAE to enter into agreements with their Israeli counterparts.

On Friday, the White House announced that Bahrain had also agreed to establish diplomatic ties with Israel. A high-level delegation from Bahrain will also sign the deal in the White House on Tuesday.