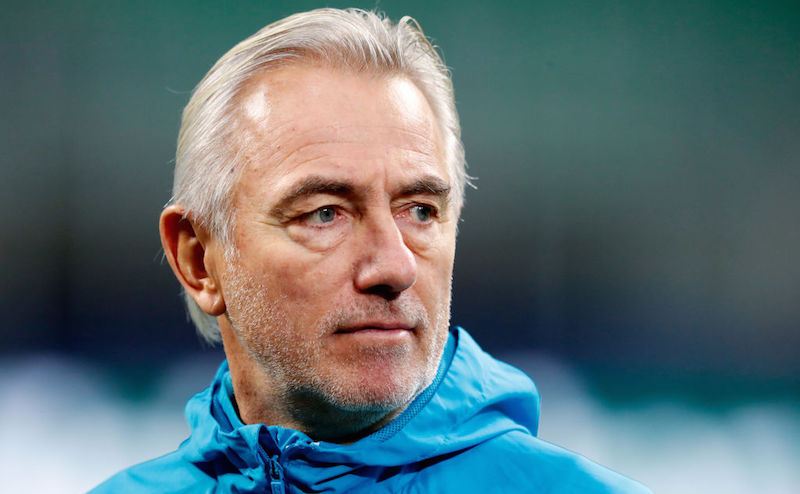 The UAE FA announced the appointment of the 66-year-old late on Wednesday, seven weeks after Italian Zaccheroni departed when the hosts were knocked out of the Asian Cup by Qatar in the semi-finals.

Van Marwijk took the Dutch to the World Cup final in 2010 and, more importantly perhaps for the Emiratis, also led Saudi Arabia to qualification for last year’s finals, their first trip to football’s showpiece event since 2006.

The former Feyenoord, Borussia Dortmund and Hamburg SV manager was let go by the Saudis before the finals after a row over terms and conditions, however, and he ended up leading Australia to a first-round exit in Russia.

The UAE has only qualified for the World Cup finals once in 1990 but could end up hosting some matches in the 2022 tournament if a political and economic rift with Qatar is healed and FIFA decides to hold a 48-team tournament.