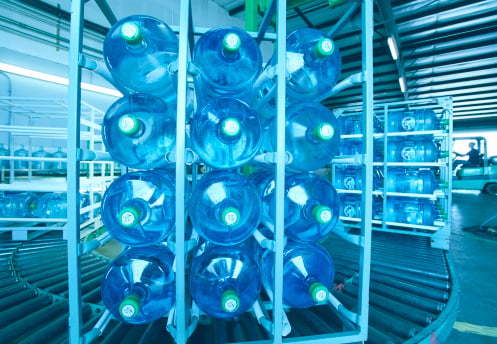 The agreement would see an initial investment of Dhs1.5 billion by NFPC to build a mega-facility that will be spread across eight million sq ft of land in Kizad.

The ground breaking for the factory is estimated to take place in Kizad by the second quarter of this year while operations are slated to begin by the end of Q1 2017, officials said.

Fady Antonios, CEO and president of NFPC, said that the new facility will enable the company to grow further in the food and beverage sector.

“The location of Kizad between the two largest economies of the UAE, coupled with access to the Etihad Rail and Khalifa Port, will create a strategic advantage for us to reach existing and new markets efficiently,” he added.

The facility, which is the firm’s largest ever built outside South America, is set to begin operating by mid-2014 and will produce meat products, marinated processed foods and bread-based foods under the Sadia and Perdigão brands.

“The food industry in the GCC region promises substantial growth over the next few years and we firmly intend to be a major player in this growth in the further development stages of our industrial zone,” said Khaled Salmeen, CEO and managing director of Kizad.

“Kizad is one of the key drivers in Abu Dhabi’s economic diversification and the safety and sustainability of food supplies is a top priority for the region and an important aspect of the Abu Dhabi Economic Vision 2030.”

GCC food consumption is expected to grow at a compound annual growth rate of 3.1 per cent over the next three to four years with the expenditure on food forecasted to reach $106 billion, according to a report published by Alpen Capital last year.

The UAE also has one of the highest annual food per capita consumption rates in the GCC, the report said.