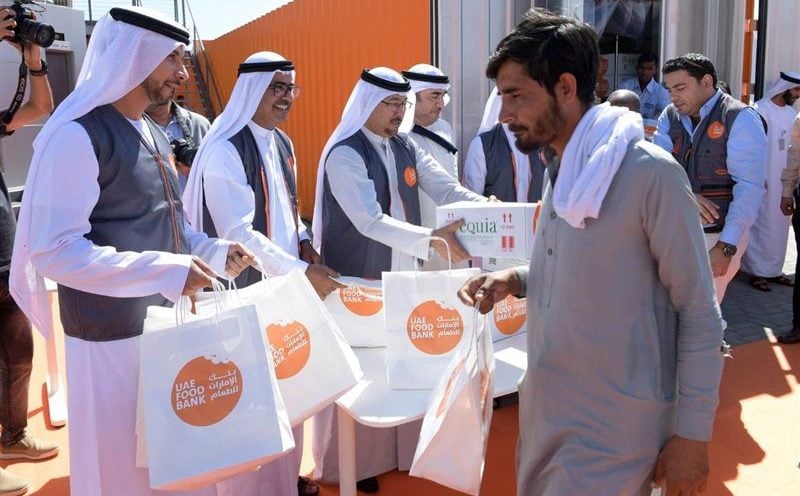 The UAE Food Bank has launched its third operational site in Al Muhaisnah-2 in Dubai, it announced on Tuesday.

Operating under the umbrella of the Mohammed Bin Rashid Al Maktoum Global Initiatives – the UAE Food Bank collects surplus fresh and canned food which is then distributed within the country in cooperation with local and international food establishments and charitable and humanitarian organisations.

The first branch of the UAE Food Bank opened in Dubai’s Al Quoz area in April 2017, after the initiative was launched by UAE Prime Minister and Dubai’s ruler Sheikh Mohammed bin Rashid Al Maktoum as part of the UAE’s Year of Giving. 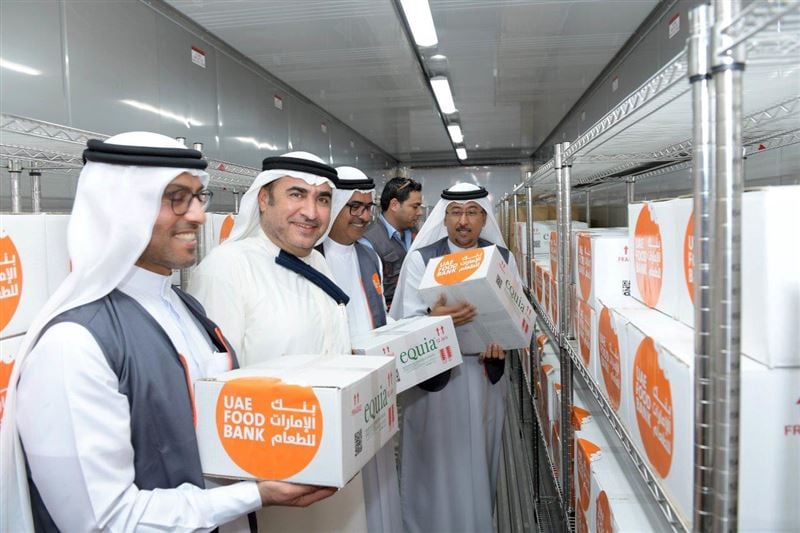 It has collected and distributed around 4,500 tonnes of food since its inception, a statement said.

Since the beginning of 2018 until the fourth quarter, it received about 790 tonnes of various foodstuffs.

“Through this institution, we aim to involve the largest number of community organisations and volunteers in a new charity system,” said Dawoud Al Hajri, director general of Dubai Municipality and deputy chairman of UAE Food Bank. 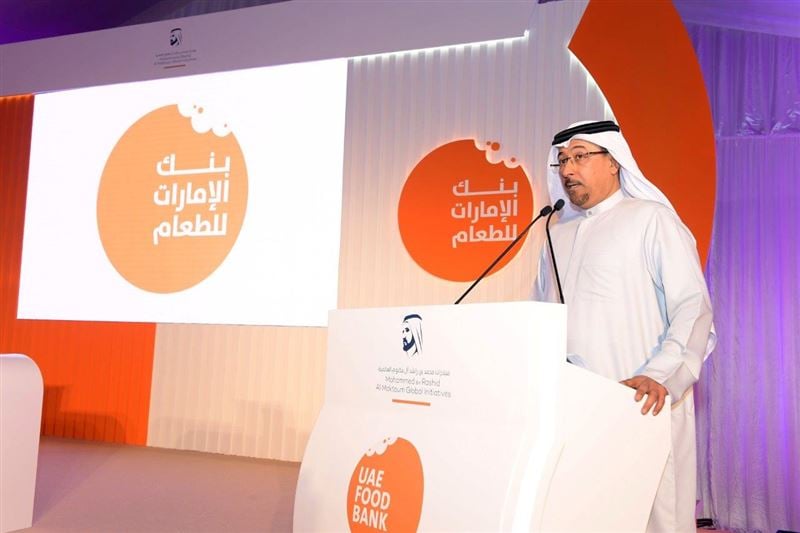 The UAE Food Bank is also looking to develop its network to include a large number of partnerships as well as to build regional and international partnerships.

It has now signed partnership charters with the Saudi Food Bank Eta’am and the Sudanese Food Bank. 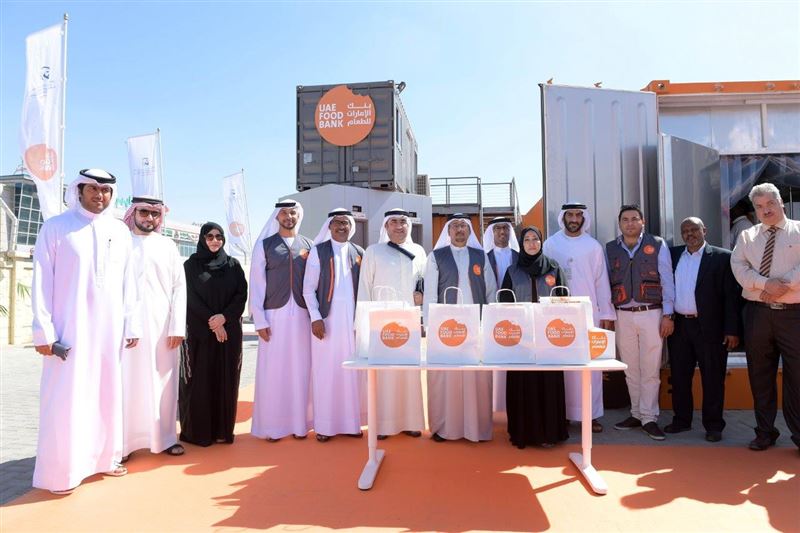 It has also entered into agreements with Almarai and Thani Capital companies as part of which they will support the operations of the UAE Food Bank and ensure that health and safety standard specifications are applied for the surplus food.

The guidelines for the conservation and storage of food will be followed and the volunteers will be given training in accordance with food safety and health standards, the statement said.

Al Hajri said the UAE Food Bank is moving forward to be one of the “largest humanitarian institutions in the UAE”.

He also stressed that it was necessary to attract young volunteers to train them to gather, sort and re-pack foods within the approved safety standards.

The overall initiative aims to optimise food usage and reduce food waste in the UAE, with the aim of helping Dubai become the first city in the region to achieve zero food waste.