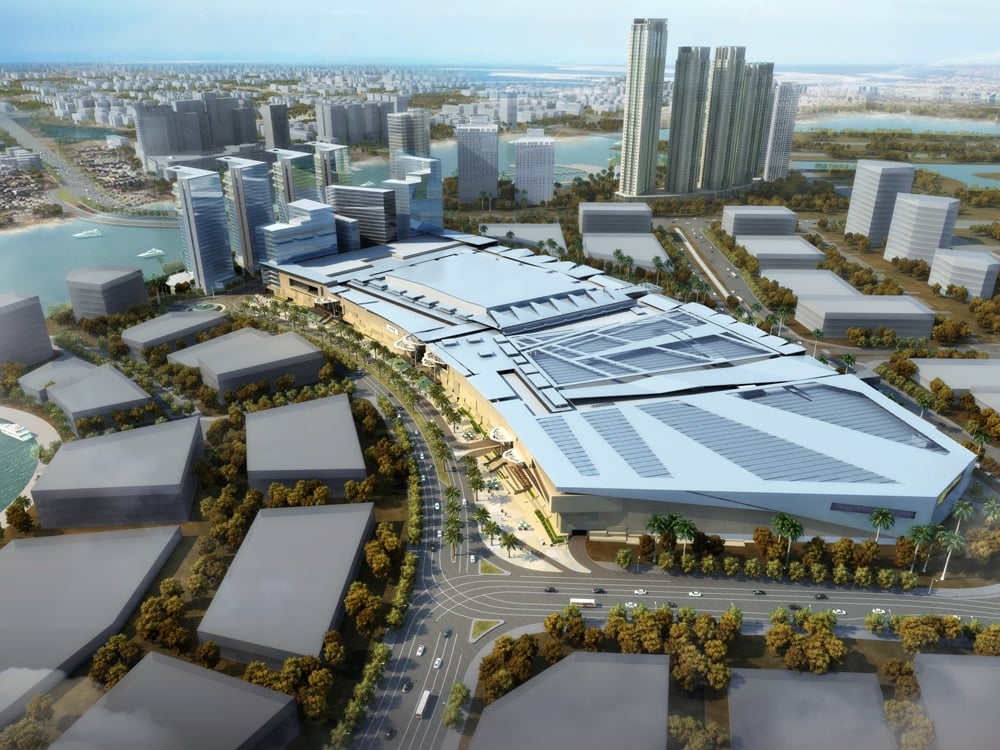 Under the agreement, mSquared will provide retail development, leasing and asset management services for the project.

Construction on the $1 billion Reem Mall is scheduled to begin in 2015 and the project will go through a single-phase construction period that will last around 30 months. Expected to take around three years to complete, it is slated to officially open in 2018.

“Our focus is on defining the correct retail experiences for the target audience.”

Shane Eldstrom, NREC’s VP– Development, added: “The Reem Mall project is now in full swing and we are in the process of hiring and working with the best consultants and advisors.

“It will bring around two million square feet of A-class retail experience.”

The mall will include around 450 stores, 85 restaurants, and entertainment features spread across three floors. It will also introduce certain new brands to the Middle East and contain some of the largest hypermarket space in the region, a statement said.

Eldstrom said: “The Reem Mall will offer our customers everything from fashion to film to footwear to fun. The mall will contain some of the world’s most popular brands and some of the best food and drink establishments available.

“It will be opening at just the right time whilst Abu Dhabi’s retail and tourism industries are booming and Reem Island alone will be home to around 200,000 people.”

Abu Dhabi is rapidly ramping up retail space, ranking the highest in the Middle East among cities that are actively developing shopping centre space, according to a recent report from CBRE.

During 2013, the emirate delivered 168,000 sq m of retail space, placing it among the top 20 cities globally for shopping centre space completed.

The UAE capital also has 778,000 sq m of new retail space in its development pipeline, including Yas Mall, which is due for completion in the final quarter of 2014, Capital Mall in Mussafah and Sowwah Central on Al Maryah Island.

The increasing demand for retail space is supported by strong economic growth and an influx of tourists and expatriates, the report said.