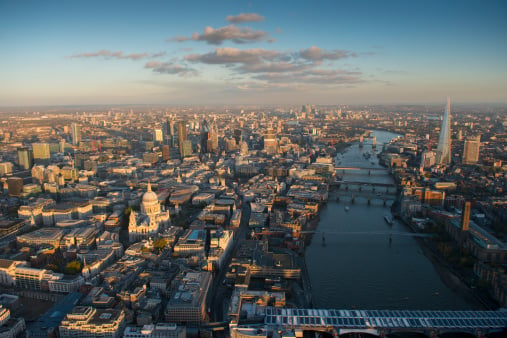 The UAE is looking to attract talent from top tier organisations in Europe and the UK, in hope of emulating the success of developed markets on a local basis.

A survey conducted by specialist recruiter Robert Half revealed that the UAE’s finance heads are also targeting expatriate talent to increase their permanent headcount in the second half of the year.

Around 32 per cent of the CFOs and finance directors questioned said that they are targeting professionals from North America while 27 per cent were looking to the UK to fill critical roles.

“Regional companies are increasingly looking out for top core talent from established markets like the UK to deal with the increased activity in banking sector,” said James Maidlow, head of Robert Half Middle East.

Maidlow said that companies prefer it if new recruits have prior experience with the region but still opt to recruit from developed markets when candidates lack local knowledge.

“Many of those bankers who handle the MENA desks from London have a basic knowledge about the market here. It is just that they have not physically relocated,” he said.

The directors polled said that regional knowledge, understanding of the local business environment and cultural awareness made candidates from this region attractive.

However, the current recruitment drive for the Middle East has caused salary inflation among finance professionals in the UK.

“Professionals moving to the UAE are paid a much better salary than those in the UK.”

Despite Dubai’s popularity among expats looking to relocate to the region, Maidlow justified the salary hikes as a necessity to attract top talent.

“Markets in the region, though growing, are not as fast-paced as in London,” he said, “Culture and work ethics in the UAE are very different from that of the UK.”

Maidlow also said that the Middle East’s market has been picking up due to an enhanced flow of capital to the region.

But he said that the recruitment drive in the finance sector is also short term and could die down once desks are full.

In line with results of an earlier Robert Half survey that forecast a rise in recruitment among the finance professionals during the second half of the year, Maidlow said that hiring has been stepped up due to a revival of UAE’s banking sector.

“We are seeing the corporate and transactional banking in the country pick up while investment banking has been seeing a low period,” he said.

“The insurance market has also been picking up due to the increased construction activity in the region along with a rise in trade sales and cash management.”

Maidlow also noted that there has been a demand for real estate investment analysts, owing to the latest slew of projects announced in Dubai.