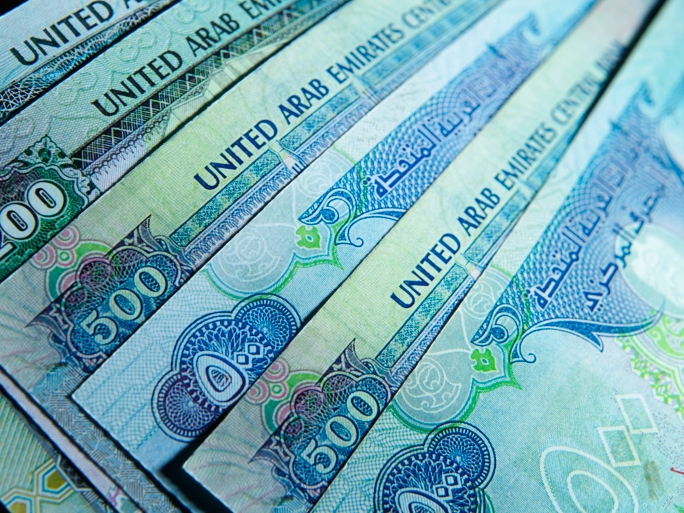 The United Arab Emirates’ federal budget deficit has swollen to Dhs2.8 billion ($762 million) in January-June, far above the government’s original forecast for the shortfall, because of lower-than-expected revenue, a top finance ministry official was quoted as saying on Tuesday.

Younis al-Khouri, undersecretary and director-general at the ministry, said revenue was Dhs17.98 billion in the first six months of this year, or 43 per cent of the planned amount for all of 2012, the Al Ittihad daily reported. Expenditure was Dhs20.79 billion, half of the projection for this year.

The ministry wants to focus on austerity measures and prioritising expenditures because of the half-year deficit, the newspaper reported.

The UAE government originally pencilled in a Dhs400 million deficit for 2012, with spending to total Dhs41.8 billion this year.

It booked a 2011 deficit of Dhs2.9 billion, according to a June report by the International Monetary Fund based on government data. That was its first deficit in seven years.

The federal budget accounts for only around 11 per cent of overall fiscal spending in the UAE, as most expenditure is conducted by the oil-rich emirate of Abu Dhabi. On an aggregate basis, the UAE and all its emirates together are expected to run a comfortable budget surplus this year, according to a Reuters poll of analysts.

Finance ministry officials were not immediately available to comment on the newspaper report.

Khouri said the ministry was relying on general reserves to cover the gap, echoing July remarks by Finance Minister Sheikh Hamdan bin Rashid al-Maktoum, who said the UAE had no immediate need to issue bonds to cover this year’s deficit.

The UAE has yet to approve a draft bill, debated for over two years, that would allow the federal government to issue bonds and help establish a local debt market. There is still no clear indication of when it will be passed. Until now the respective governments of some of the UAE’s seven emirates have issued bonds separately.