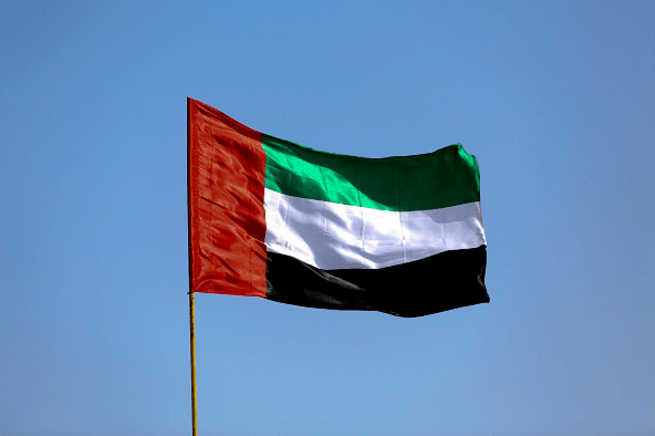 The UAE has extended compulsory national service for citizens from nine months to 12 months, according to the National and Reserve Service Authority of the UAE Armed Forces General Command.

The change will apply to male and female Emiratis who hold a secondary school certificate or higher, UAE news agency WAM said.

Those that do not have a high school diploma will still serve for a minimum of two years.

Compulsory military service for Emirati men was first introduced in June 2014 in light of a growing regional instability.

The country has been an active part of a Saudi-led coalition in Yemen and the Western alliance operating in Syria and Iraq.