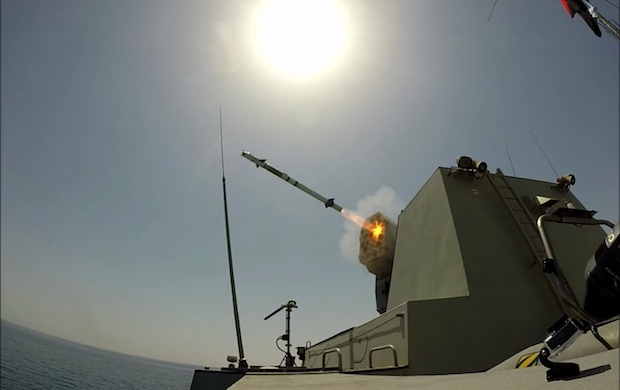 The UAE awarded Dhs4.5bn ($1.2bn) in military procurement deals on Sunday, part of a total of Dhs20bn worth of purchases it expects to make at an arms fair this week, a spokesman for the expo said.

The deals awarded to local and international companies on Sunday included a Dhs2bn award to the UAE’s NIMR Automotive, part of Tawazun Holdings, for the supply of 400 armoured vehicles to the UAE Armed Forces, Rashid al Shamsi, a spokesman for the International Defence Exhibition (IDEX), said.

“We expect (to award) more than Dhs20bn in contracts by the end of IDEX,” he said.

Over 1,200 companies are participating at IDEX, the region’s largest defence expo.