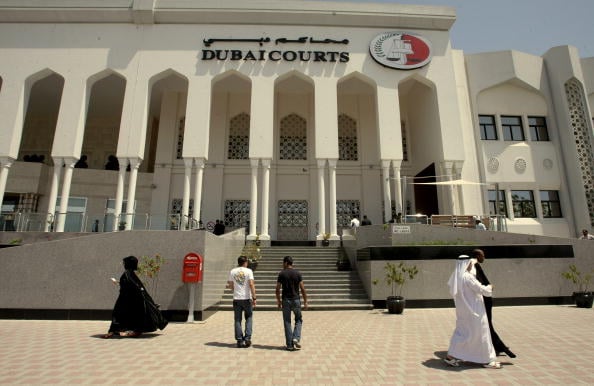 The UAE has approved the establishment of one-day misdemeanor courts to expedite minor cases in the country.

A one-day misdemeanor court will be established in every federal judicial department, to look into over 50 misdemeanors in an expedited manner within one day, official news agency WAM reported.

The aim is to reduce the backlog of cases in the courts, making the criminal legal system more efficient.

According to the new decision, the new one-day misdemeanor courts may look into some of the cases addressed by the Penal Code, including, but not limited to:

The one-day courts can also address all cases related to the federal law concerning entry and residence of foreign nationals in the UAE, including, arrival via any means of transport without travel or entry permits, or providing misinformation to circumvent the law, including, but not limited to, forging entry visa or violating the law in any other manner.

The courts may as well look into traffic violations, punished by imprisonment or fining, including,

* Falsifying, misusing, distorting or changing plate numbers
* Submitting false or misleading data to hide essential information needed to issue licences
* Driving a vehicle under intoxicating effects of alcohol or drugs
* Driving a truck while being banned from driving under a court order or by the licensing authorities
* Traffic offences that result in accidents or unintentional damaging of others’ properties, including driving in the opposite direction and refusing to provide driver’s name or providing misinformation to policemen while being caught red-handed.

The new courts may also look into crimes where penalties are abated under the accused’s objection in addition to the crimes where reconciliation is possible as per the code of criminal procedures.

Under the ministerial decision, the procedures taken by the Public Prosecution in this respect must “ensure balance between fair and expeditious proceedings”, the report added.

“The decision falls within the Minister of Justice’s endeavours to ensure efficient and expeditious disposal of cases, inculcate belief in the rule of law, and strengthen efforts to enhance the legislative and legal environment in the state in keeping with the tremendous developments taking place across all economic, scientific and social fields,” said Justice minister Sultan bin Saeed Al Badi Al Dhaheri.