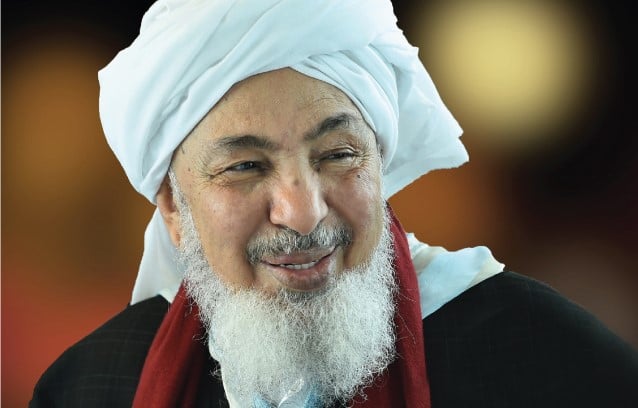 The UAE cabinet has approved the formation of a new Fatwa Council in the country.

The council will serve as the official reference for fatwas in the country and will organise the work of government authorities, institutions and individuals related to Islamic rulings, official news agency WAM reported.

It will issue general fatwas concerning various topics, upon the request of official authorities, institutions or individuals.

It will also grant licences to issue fatwas, train muftis and develop their skills, and conduct related studies and research, in coordination with the General Authority of Islamic Affairs and Endowments.

The council will also supervise fatwas issued by other authorities, and will represent the UAE at international conferences and seminars related to fatwas, the report said.

It will be chaired by Sheikh Abdallah bin Bayyah, president of the Forum for Promoting Peace in Muslim Societies, and its members will include experts and those who specialise in Islamic Sharia, from the UAE and abroad.

Hamza Yusuf Hanson, director of Zaytuna College in California, and Amani Borhan Al Deen, chairwoman of the Indonesian Council of Scholars for Women and Youth Affairs are also part of the council.