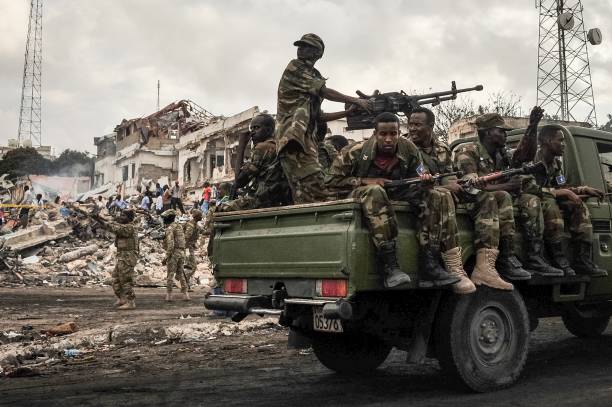 The United Arab Emirates (UAE) is ending a military training programme in Somalia in response to the seizure of millions of dollars and the temporary holding of a UAE plane by Somali security forces last week.

The UAE has trained hundreds of troops since 2014 as part of an effort boosted by an African Union military mission to defeat an Islamist insurgency and secure the country for the government backed by Western nations, Turkey and the United Nations.

Analysts say Somalia’s relations with UAE are strained by a dispute between Qatar and Saudi because Mogadishu has refused to take sides. Arab states have strong trading links with and influence in Somalia, but that is offset by the sway of Qatar and its ally Turkey, one of Somalia’s biggest foreign investors.

A government statement on Sunday followed a similar announcement by Somalia on April 11, in which Mogadishu said it will take over paying and training the soldiers in the programme.

“The UAE has decided to disband its military training programme in Somalia which started in 2014 to build the capabilities of the Somali army,” said the statement on the UAE’s state news agency WAM.

About $9.6m in cash was taken from the UAE plane on April 8, Somali police and government sources had said. The UAE said the money was to pay for salaries for Somali soldiers as part of an agreement between the two countries.

The statement said a seizure incident contravened agreements signed by both countries.

WAM said the UAE has been paying the wages of 2,407 soldiers in addition to building training centres and a hospital. It said the UAE is supervising a counter-piracy maritime police force in Somalia’s semi-autonomous region of Puntland.

The UAE is also building a military base in Somaliland, another semi-autonomous region of Somalia.